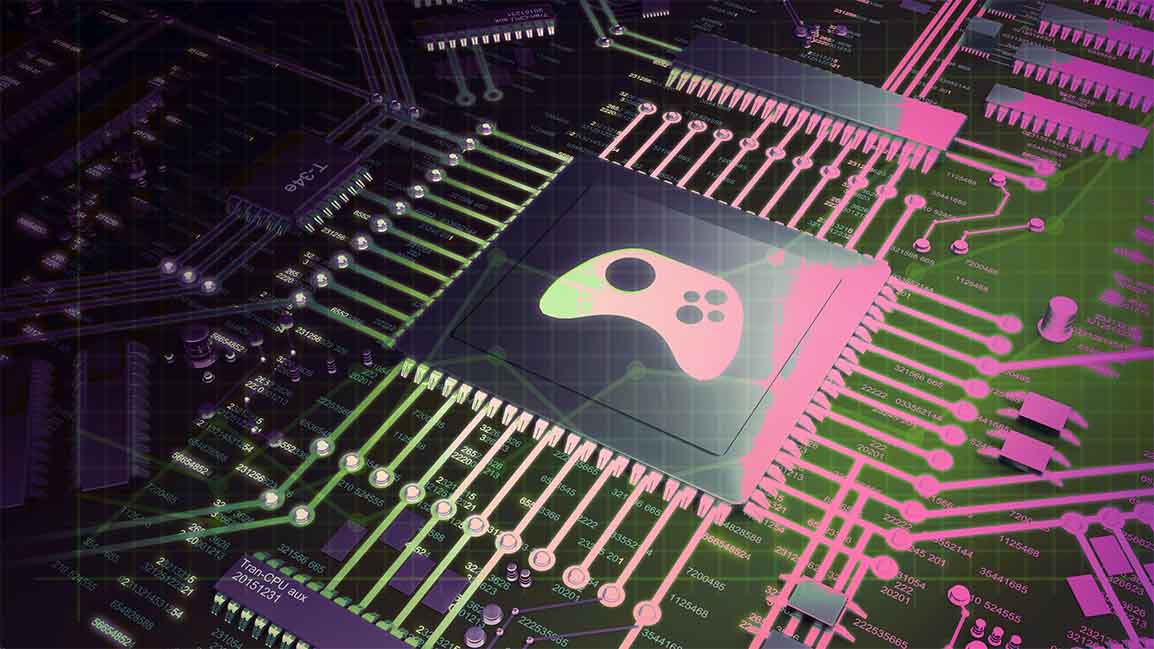 Home » Innovations That Will Impact eSports in 2023

Innovations That Will Impact eSports in 2023

The gaming world has come a long way since Pac-Man. What used to be as simple as clicking the up and down arrows on your keyboard has turned into a world full of consoles, virtual reality, and engaging in a multi-billion dollar industry that can turn your simple hobby into a life-long career. Not only have we seen a change in the intricacy of games, but we have also seen a change in where we play. Gaming is no longer a typical arcade trip. You can enter an entire world of gaming from your own devices. That’s right, we’re talking eSports.

eSports, or electronic sports, is a multi-billion dollar industry in which players compete online in organized, competitive video gaming. Taking popular sports like Basketball and Football, the eSports network lets players create the experience of professional athletes. But that’s not all – eSports players can also play various other games not directly related to sports. Games like Fortnite, League of Legends, and Call of Duty have also generated massive exposure and revenue for the industry.

ESports have become a worldwide phenomenon, grabbing attention at all levels. From high school leagues to an event at the 2023 Asian Games, the realm of eSports has taken the world by storm.

So, what’s the hype? Well, eSports has done what many other video games can’t: build a community like no other. ESports have become a way for people of all ages to find a community of like-minded people. By playing in a competitive, real-time environment, gamers get much more out of a typical gaming experience than a simple solo game. With today’s technology, players can see and talk to each other while playing, creating a new reality within their game. This has also opened many doors in the realm of inclusion. Anyone can engage in eSports, no matter what they look like or their level of athletic prowess. For many, eSports is a way to be a part of a team they may not otherwise have the chance to be a part of. 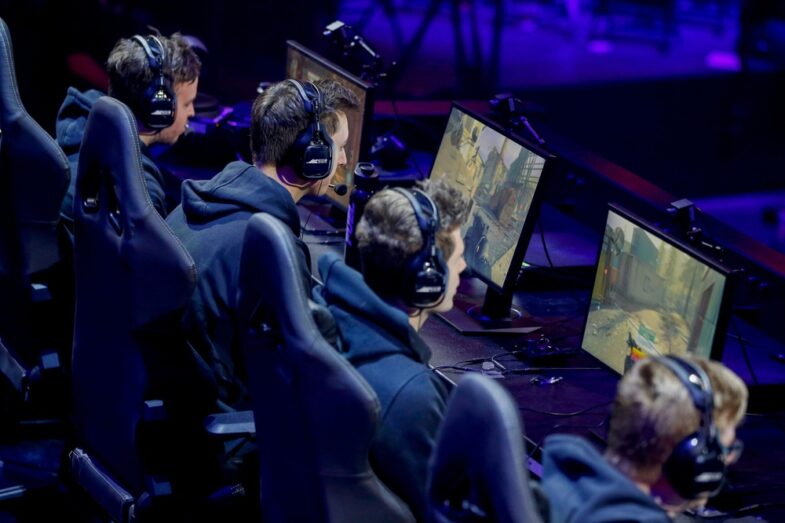 It has also become a way for players to earn income. Streaming on platforms like Twitch allows gamers to gain income and a following. From platforms like Twitch, players can distribute and monetize their content on other platforms, from Facebook Live to Youtube. Today, eSports players are like new athletes. They gain as much hype as professional athletes with brand deals, online communities, and monetized content.

But as much as the eSports industry has grown, there are still some gaps to be filled. Just like traditional sports, it is a victim to the cluttered social media platforms. It is becoming increasingly challenging to hear your opinion, find others with your interests, and find the content you’re looking for with minimal effort.

“The typical sports fan using traditional social media platforms will always struggle with having their opinion heard. People feed off the excitement of one another. This should be the new norm for the normal fan.” – Josh Carney, CEO and Founder of Hotake

Hotake, is the first major mobile and web-based social platform built for sports fans. Hotake allows fans to share their opinions, start conversations, launch their shows, debate with other fans, and create communities without the noise of the other major social platforms. For you eSports lovers, Hotake is a great way to get discovered by both eSports lovers and soon-to-be fans of your own. Hotake provides a platform for users to create, share, and monetize their content. You could become the next eSports star by simply playing your favorite game. You might have heard a lot about the Metaverse in 2023. Well, it is undoubtedly here to stay. The Metaverse is expanding rapidly, especially in the realm of eSports. With devices like VR headsets becoming household staples, the Metaverse is looking for even more ways to create opportunities for the biggest Meta fanatics

While the idea of the “cloud” has certainly taken over our vocabulary, it is now taking over gaming. Just as the cloud helps us back up our photos and documents on our devices, cloud gaming will allow you to back up your gaming. Essentially, one device will now serve as a safety net for your gaming career, eliminating the risk of losing your progress. Another term you may have heard thrown around a lot this past year was “NFT.” NFT’s, or non-fungible tokens, are the currency gamers can use and earn to monetize their gaming. These play-to-earn tokens will be crucial for gamers this coming year, especially if they want to profit.

Be sure to keep your eyes out for more online eSports tournaments in 2023. The tournaments have been a massive success in terms of profit and engagement in the past couple of years, we will likely see more tournaments incorporating some new games and technology in 2023. 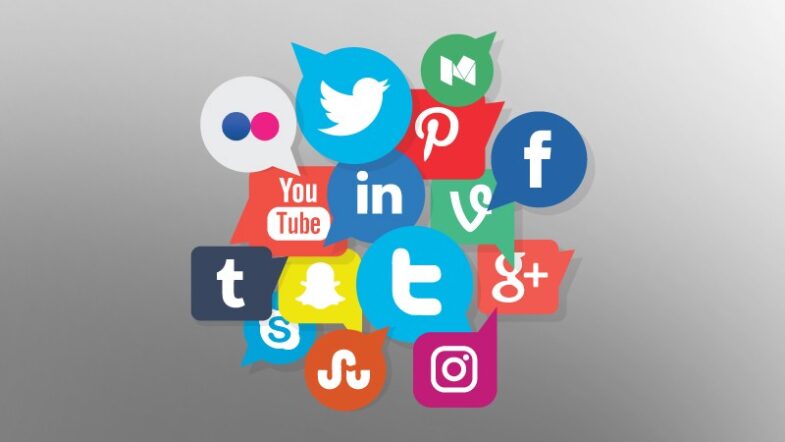 Lastly, we will see a boom in engagement with eSports online. With apps like Hotake hitting the market, gamers will now be communicating with each other more than ever. The amount of gaming and sports content we will see in 2023 will surely reach new heights.

With all of this in mind, we can see that the world of eSports is here and here to stay. If you’re looking for a New Year’s Resolution, we just have one for you: get gaming!

How to Save Money on a New Gaming PC Setup