Home » TV Series Based on Video Games You Cannot Miss

TV Series Based on Video Games You Cannot Miss

Do you have any favourite games that you wish were a movie or TV series so you can enjoy them more? Game developers and entertainment producers have been working together to give fans a more lifelike gaming story. You get to see the story actually come to life through video games that have been adapted into TV series. The best part is some of your favourite video games have already established a space in entertainment where you and other gamers will surely enjoy watching.

In this article, you can see some of the well-known video games that were adapted into television programs. So, buckle up, and let’s get started! 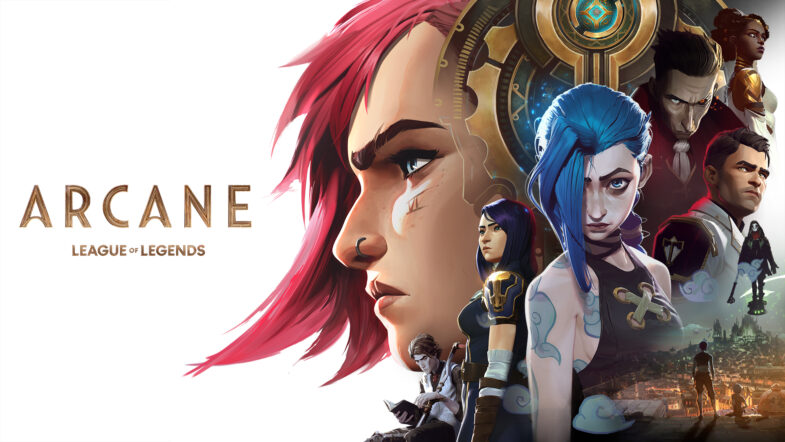 This animated action-adventure TV series was created by Alex Yee and Christian Linke. The primary characters of the game are Vi and Jinx, which premiered last November 2023.

This story is based on the world of League of Legends. The origins of two legendary league champions came from the utopian Piltover and the oppressive Zaun. Zaun is known as the City of Iron and Glass, whereas Piltover is the Progressive city where Valora’s cultural centre is situated.

This series deals with some adult themes, just like the game it was based on. Hailee Steinfeld, Jason Spisak, and Jason Spisak are among the best character performers who have lent their voices to this movie. This animated action-horror TV series is based on the Japanese video game created by Konami. As the main protagonist, Trevor Belmont is joined by the vampire Vlad Dracula Tepes, who wants to wipe out humanity. However, for being falsely suspected of witchcraft, Dracula’s wife was burnt at the stake.

He warned everyone that they would pay with their lives, instilling fear and mistrust among the locals. To combat Dracula from destroying Eastern Europe, Belmont finds a means to save humanity. He joins the wizard Belnades and Dracula’s son Alucard to fight dark forces.

To make sure you don’t miss Castlevania’s exciting episodes, have a reliable streaming service like Planet Dish. It’s a good choice since it offers both live TV channels and on-demand content. 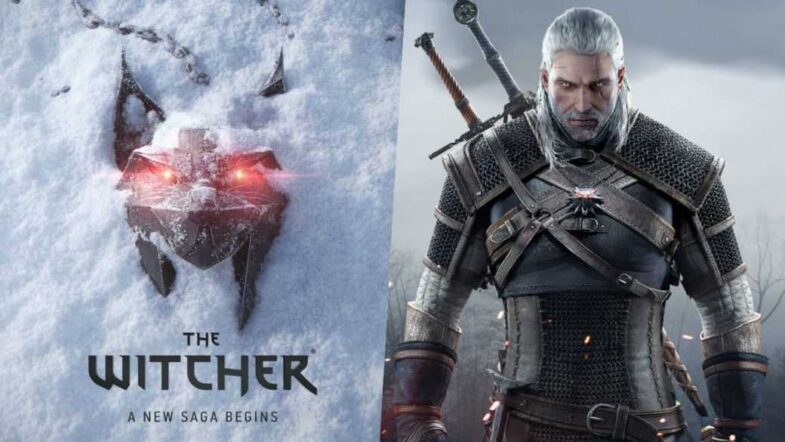 This fantasy drama television show was inspired by the action-role-playing game, The Witcher by CD Projekt Red. The storyline follows the witcher Geralt as he searches for his place in a world where most people turn out to be even more wicked than beasts. Geralt is a mutant monster hunter who works for hire.

This TV series consisting of the first and second seasons has eight episodes each. The third season will be available in the middle of 2023, and Liam Hemsworth will play Geralt of Rivia in the fourth season. So, if you enjoy dark fantasy films, don’t miss The Witcher Series!

Of course, the classic Resident Evil. This TV series is inspired by a Japanese horror video game made by Popcom and developed by Andrew Dabb. The series’ main plot is split between the years 2023 and 2036, featuring different elements of action, horror, and science fiction. The main characters, Jade and Billie Wesker, discovered the dark secret of their father’s Umbrella Corporation.

The T-virus they discovered has spread throughout the world by 2036, and the level of human civilization has declined. Jade is attempting to survive the end of the world, believing that her sister has already passed away.

This role-playing video game, Costume Quest, was created by Double Fine Productions. It is an animated series that centres on a group of four friends who have superpowers and discovers that there are many monsters concealed throughout their little town.

The ability to unlock and master their supernatural costumes is necessary for them to overcome their obstacles. Each costume comes with extraordinary skills and transformations. This TV series has interesting action and distinctive character designs. So, if you’re seeking a fun and heartwarming show, don’t miss the Costume Quest Series.

As of January 2023, Costume Quest has only one season, and no date has been set for the release of season 2.

The Last of Us The Last of Us is an action-adventure horror video game developed by Naughty Dog, and it is now a live-action TV series. It stars Pedro Pascal as Joel and Bella Ramsey as Ellie, who navigate their way through a post-apocalyptic world populated by infected zombie creatures.

Joel was hired to take care of the 14-year-old Ellie and discover what she knows about a mysterious virus. As they journey together, they must trust each other to survive in this savage world and fight off all kinds of enemies. The Last of Us has already been renewed for season 2, so make sure you don’t miss it!

The science fiction first-person shooter video game Halo, developed by 343 Industries and Microsoft Studios, can now be enjoyed by fans on the small screen. The animated series follows the story of an elite group of soldiers known as Spartans who fight against alien forces in order to save humanity.

It stars Pablo Schreiber as Master Chief and Natascha McElhone as Cortana, two central characters of the Halo saga. The show focuses on their fight to save the universe from an extraterrestrial threat that originates from a Halo ring. The classic Pokémon franchise is a popular one in the modern world, and it now has its own TV series. This cartoon follows the story of Ash Ketchum and his friends, who explore new regions, meet all kinds of strange Pokémon, and compete in various tournaments.

Ash is accompanied by his partner Pikachu on his journey to becoming a Pokémon master. The series also has its own movie, titled Detective Pikachu, which stars Ryan Reynolds as the titular character. This action-packed comedy is sure to entertain viewers of all ages.

As you can see, TV show producers are now adapting many interesting video games. We understand that watching your favourite video game makes you feel more connected to the game you played. So, hopefully, these shows can provide you and the rest of the gaming community who enjoyed these games with an enjoyable experience. Don’t miss out, and start watching today!