Home » Most Exciting Video Games for 2022

Most Exciting Video Games for 2022

It’s official. We are beyond Marty McFly’s world in Back to the Future. The wild dystopia of Blade Runner is years in our past. We didn’t go to Jupiter and see some funky star baby in 2001. However, we do have some of the wildest video games ever, and they get better and better every year.

So flying cars, floating skateboards, and interstellar travel are nowhere near modern society. But virtual reality, immersive gameplay, and strange new digital worlds that have a nigh-infinite feel predominate through 2022. There are some fine games out there this year, but the question becomes: which ones are the best?

Gamers, you know this is a moving target. Nobody even knows what might be coming from the independent sector in the latter half of 2022. That said, for the first six months, we’ve got a good idea of what rocked the minds of gamers in 2022. Following we’ll explore the games that have been the most popular, playable, and innovative so far. Nintendo even decided, in 2016, to get outside traditional consoles and computer screens, moving to the IoT market via smartphones with Pokémon: Go. If you remember when that game came out, it was pretty cool. Suddenly everyone was walking all over the community seeking diverse Pokémon.

Well, as far as setting trends and delivering on the popular formula that made the game a phenomenon in the first place, Pokémon Legends: Arceus is no different. The game has been in development for a very long time, and many clunky aspects of gameplay have been removed.

In fact, some call this the first real “sequel” to the original Pokémon games, because it’s been in development that long. That does explain a few things. For example, while the first games might have felt like some conglomeration of forced contrivance, Arceus is more strategic.

It has a lot more atmosphere and is certainly more interesting graphically, but that’s part of the course with games these days. It even manages to be a bit scary at times as you travel through some landscapes that are utterly wild. It may not be Pokémon: Go, but it’s a winner for sure. 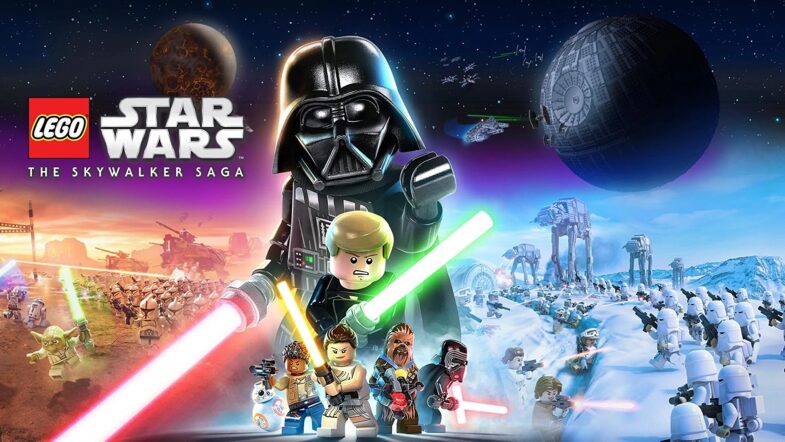 Star Wars games have always been a trend-setter in the industry. Even when the movies don’t do well, the games are amazing. Some of the first “real” 3D graphics came with nineties entries on the SNES and NES from the franchise. Sure, there had been pseudo-3D since the seventies using “vector graphics”, but Star Wars games were immersive.

In the nineties, first-person shooters like Dark Forces came, and on-the-rails shooters such as Rebel Assault totally changed what it meant to play games; you really felt like you were in the Star Wars universe. The franchise didn’t stop there, with the Battlefront series in the early oughts, gameplay over a decade ahead of its time changed the industry. Finally, who can forget Knights of the Old Republic on the Xbox?

Well, those are some of the more “serious” entries, but Star Wars isn’t afraid of having “fun”, too. Games for younger and older players are all over the place, and about 15 years ago, Lego Star Wars entered the market, and it was absolutely excellent.

With The Skywalker Saga, gameplay formula and excellence from decades of development have combined with popular gaming aspects from older entries for a fundamentally amazing outcome. In this game, there are hundreds of characters to play and interact with. The narrative starts in Star Wars: Episode I, and goes all the way through those funky over-wrought cash grabs Disney pretends are canonical.

There are combat mechanics that have had real thought put into them, and the iconic moments of the films are beautifully recreated. Essentially, if you have any affinity for Legos or Star Wars, you’ll love this. Sure, it’s another nostalgia cash grab, but they’ve actually done something worthwhile here when compared to the Disney angle on the franchise, and in a playable way that’s very accessible. Also, this game is available on multiple platforms. You can play it on PC, PS4, PS5, Xbox One, Xbox Series X, and Nintendo Switch. 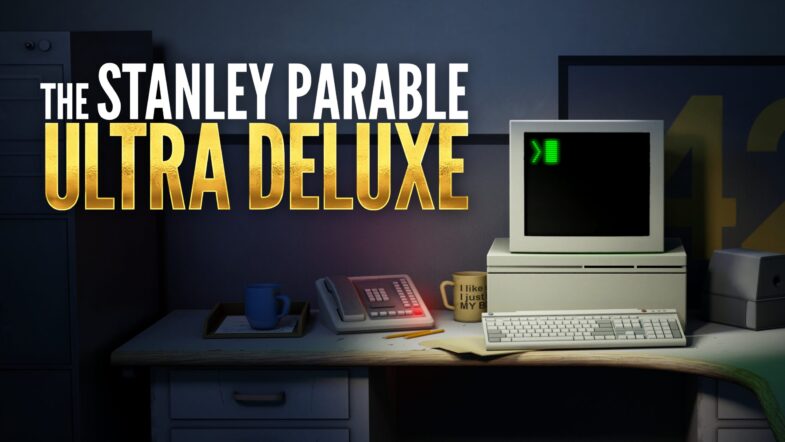 Some games are innovative and popular for reasons you may not expect. Myst is a great example–and believe it or not, that game got 4 sequels and a spiritual modern spinoff called Obduction–if you liked any of the Myst games, you’ll love Obduction. At any rate, here’s the point: Myst’s innovation was totally novel.

It used a sort of predecessor to Microsoft Word as a means of developing new worlds. Apple computers had this “card” software, and the Cyan developers behind Myst basically used that for a point-and-click adventure that stretched the capabilities of the system at the time

The Stanley Parable is, in part, a repudiation of that reality. The Stanley Parable: Ultra Deluxe is a satirical gaming sequel. Its predecessor took aim at games in 2013, making fun of how they are put together narratively. The way plots unfold in games, where you can go, where you can’t go, what you can do, what you can’t; varying things that were lampooned and explored in the original Stanley Parable. Ultra Deluxe basically does the exact same thing but aims at games in 2022.

Some are calling it a “requel”, and that makes sense because it’s not a soft reboot, and it’s not a remake. It’s also not the original game, nor does it continue that game’s story. Basically, it’s an innovative look at gaming from the “vehicle” of a game. It’s about as meta as you can get.

The way games are played in 2022 differs deeply from how they were played in 2013, and that transition represents an aspect of gaming that will likely continue to define the industry far into the future, making this continuing franchise one that’s fun, poignant, and artistically viable long into the future.

Ultra Deluxe is a cross-platform game that is playable on PC, Mac, Nintendo Switch, PS4, PS5, Xbox One, and Xbox Series X. 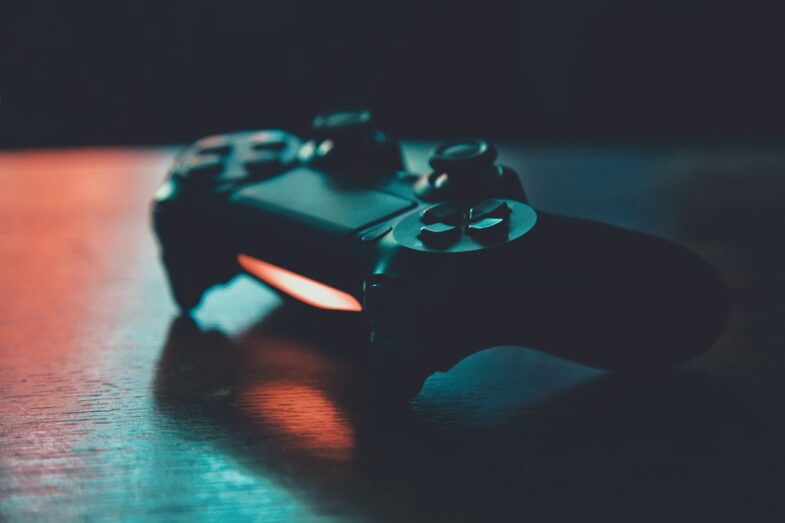 Perhaps as a collateral manifestation of the difficulties rooted in 2020, video games are experiencing a sort of renaissance presently. More people in more places have more time to play, so they’re playing more often. This has led to some amazing remakes, such as the 2019 remake of Resident Evil 2, which is one of the best there is.

Still, that doesn’t mean the end of innovation. Just because the video game industry has leaned into remakes with franchises like Resident Evil and Final Fantasy–and even Myst; check out some of the real-time graphical options there–doesn’t mean no modern innovation exists. There’s plenty of new ground being broken in gaming in 2022.

The Stanley Parable: Ultra Deluxe is innovative, Pokémon Legends: Arceus perfects the formula of the Pokémon games, and Lego Star Wars: The Skywalker Saga is somehow better than the Disney content—at least in the opinion of some. All of these games bring new things to the industry, and they’re downright fun to boot.

So it may not be the modern futuristic fantasia we all expect today to be, but there are still areas of the world where neat things are happening. There are a lot of games to choose from in 2022, maybe you agree with this list, maybe not. Either way, if you want to maximize your gaming experience and find all content, courses by Guided Hacking can help you get “under the hood” of your games to get the most out of them. As gamers know, cheats and hacks, properly applied, enhance the gaming experience.

Finally, it’s worth noting that games have always had easter eggs, and they likely always will have them. Plus, if you understand how coding works, you can do things that totally transform any game. So look at the new ones, and learn how to look “under the hood”. Who knows, maybe in the future you’ll design your own trendsetting game experience.