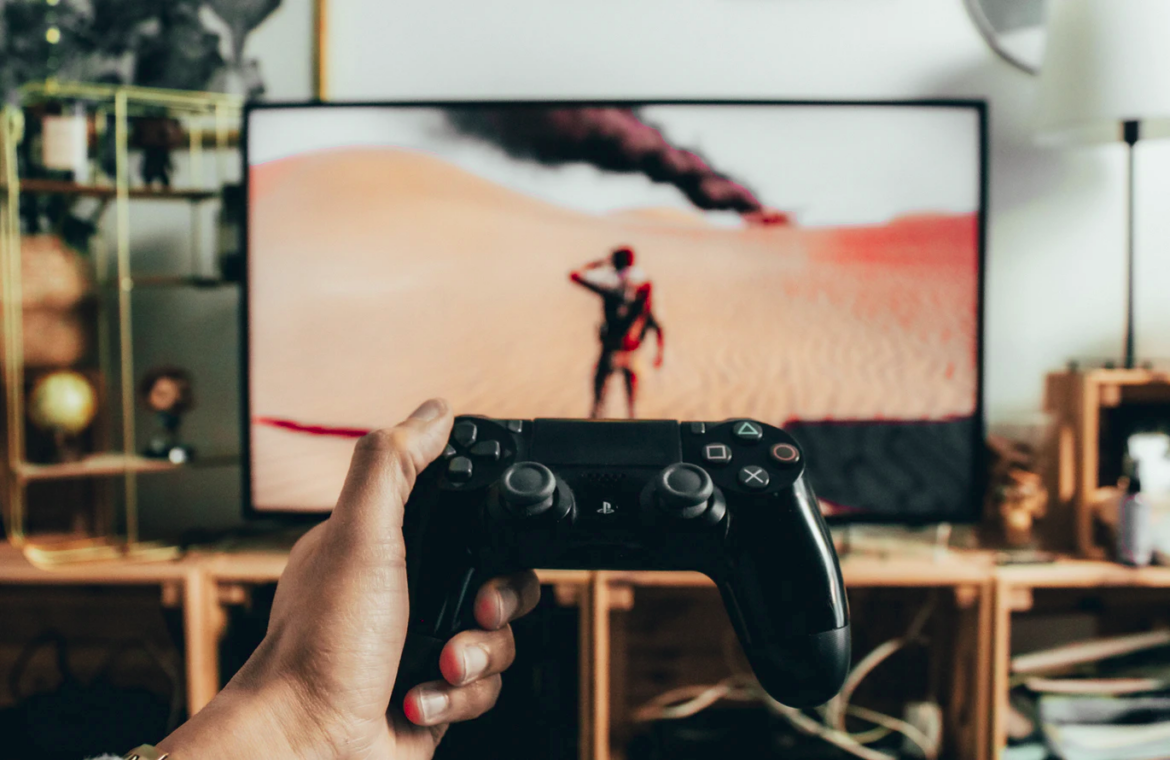 Top 8 Video Games We Have Played Once in Our Life

Video games have been a source of entertainment and hilarious rivalries among friends. Growing up, we played a variety of games. However, some games have been imprinted in our subconscious as a core memory. We might have become older, but these video games will always hold a special place in our hearts. Therefore, we have enlisted the top 8 video games you might have played once. It will serve as a nostalgia for how far you have come.

The video games are selected based on two attributes: Fond Memories and Name Recognition. We always have fond memories of things that are close to our hearts—the adrenaline jolts of passing the impossible missions or beating your best friend on his home ground. Moreover, name recognition is related to games we can never forget. 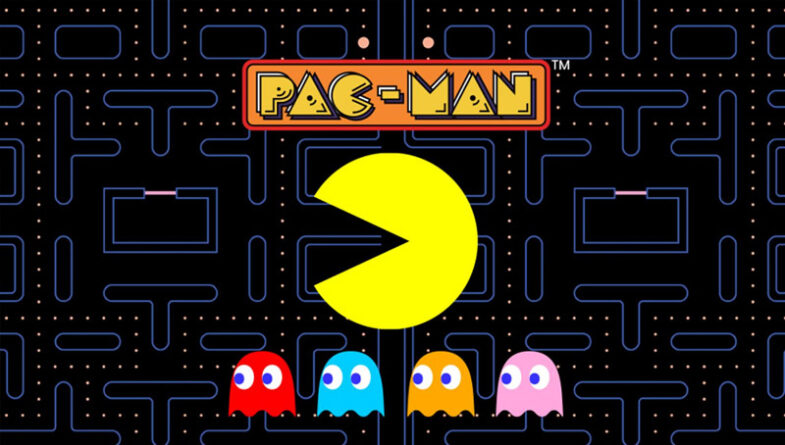 One of the first biggest hits to come out of the video game industry, Pacman is one of the most recognized characters. It’s the most popular arcade game that everyone had played at the local roller rink once in a while before it became outdated. However, as far as games go, it always seemed to be a frustrating and simplistic notion. Pacman is a classic video game but just like cinema, classic doesn’t mean it’s any good. However, it holds a special place in the list of renowned video games. 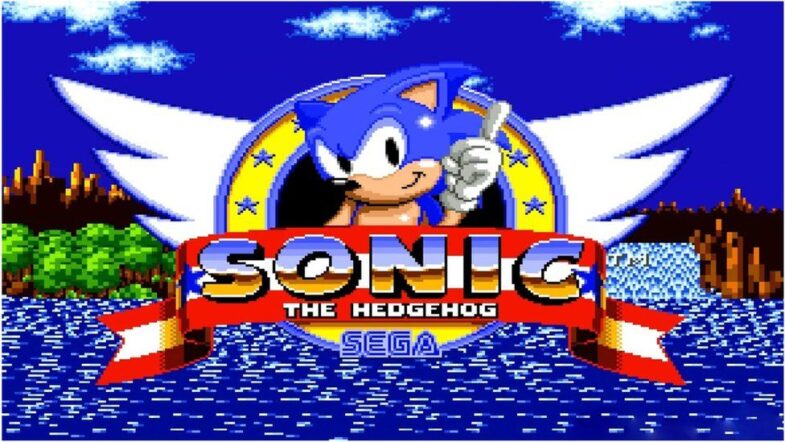 Sonic is the most recognizable mascot in the gaming industry. The Sonic series has multiple games that can land on our top video games list. We have selected the Sonic franchise because it is not only a popular video game but has also been adapted for a movie. You can watch Sonic the Hedgehog movies on HBO Max. However, if you attempt to watch HBO Max in UK, you will face the geo-restriction error. It would be best if you used a premium VPN to bypass the geo-restriction.

Sonic’s popularity rose on the Sega Genesis and the Game Gear. People still recognize the rivalry between Sonic and Knuckle and have some solid childhood memories of this video game. 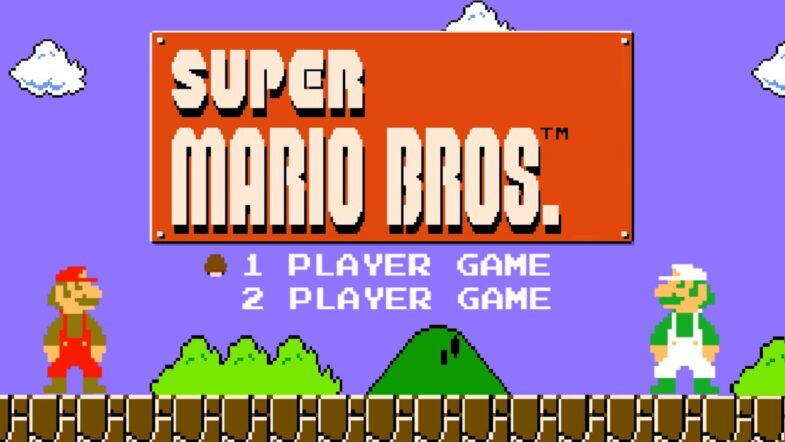 You might think Diablo III moved some copies; it has nothing on the Super Mario Bros. It is a timeless classic video game that everyone has played once in their lifetime. The argument could be made that people only know Mario Bros because of the smash-hit, live-action movie in 1993. If anyone makes this argument, they are entirely wrong. Mario is known for its graphics and gaming quality. It’s said there’s no party like a Nintendo party. Pokémon is one of the most memorable video games everyone has played once in their lifetime. It is a timeless, phenomenal, and biggest-selling franchise globally. Now and then, new Pokemon games are launched to captivate a new market segment, but the OG Pokemon game will always be close to our hearts. The joy of capturing a legendary Pokemon or evolving your first Pokemon. It’s the best trip down the lane. The new games are great, but you need to top the craziness behind the first-generation Pokemon games. Also today games are big business, for example this website is offering you possibility to earn money while playing some of your favourite games. 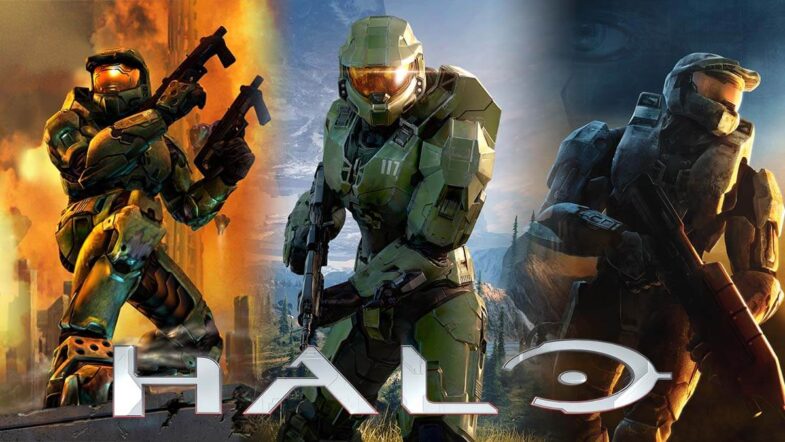 Halo is one of the most popular video games ever to come out on Xbox. Halo’s franchise disrupted the gaming industry. It’s an empty Mjolnir suit of its former self, but when Halo first came out on the original Xbox, it came out swinging. It is a magnificent franchise with live-action spin-offs, and it was a big deal for shooters when it came out. It is the most popular cross-platform game and was well acclaimed by the gaming audience. 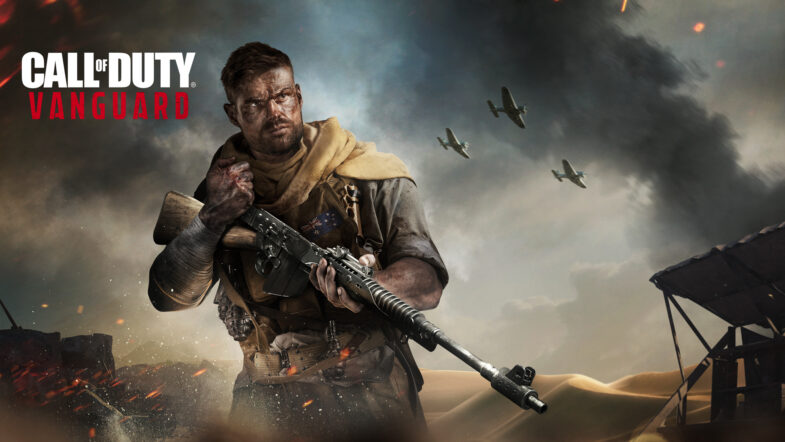 It is our duty to mention this as one of this generation’s most played and well-received video games (Pun-intended). You don’t crank games out on a release schedule like CoD. It got big sales numbers with the giant online community. The Call of Duty franchise is a fabulous addition to the FPS collection. 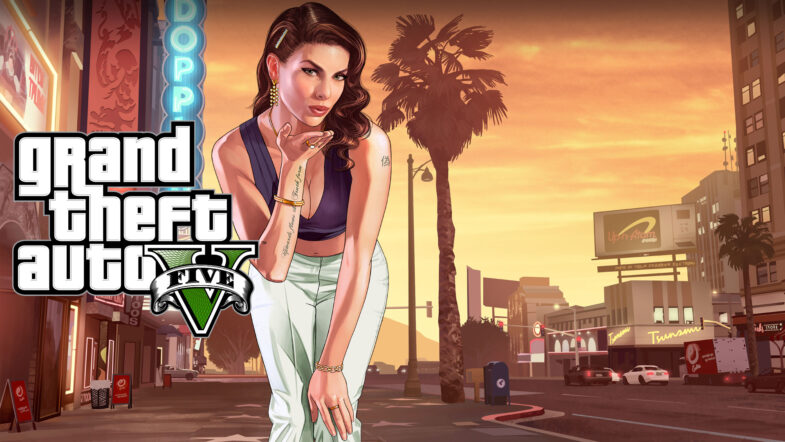 When you are talking about the most popular video games once played by everyone, Grand Theft Auto (GTA) must be mentioned. It was a smashing hit video game. GTA V was purchased by many individuals and has made tons of revenue. GTA is the most renowned franchise. Parents and anti-videogame-violence advocates everywhere rage at the GTA name. The campaign stories are interesting, the driving is exhilarating, and the extra-curricular are fun too.

Grand Theft Auto has become one of the most highly acclaimed video games among players because it offers them various types of play styles from action to adventure. It is an iconic series that offered players an interactive experience full of thrills and excitement with every mission they completed or criminal they fought off! 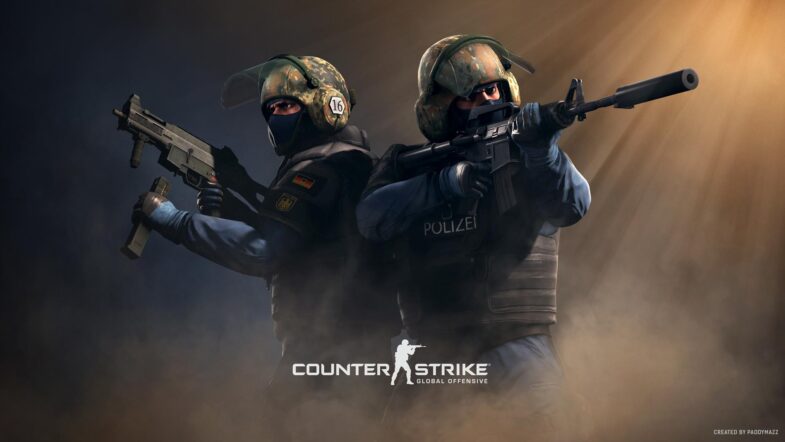 Counter-Strike is one of the most popular video games. We had to put this raw, old-school OG game on the list because of its timeless popularity and recognition as one of the best PC games of all time. In its age and its continued popularity, CS has earned the spot more than games like DotA or LoL.

It was an instant international success and has since spawned several updates and expansions dubbed Counter-Strike: Condition Zero, Counter-Strike: Source, and most recently Counter-Strike: Global Offensive (CS:GO Gloves), which provides even more sophisticated graphics for an action-packed experience. With its ever growing community of millions around the world, Counter Strike continues to be one of the most popular ones today.

No matter what type of person you are, there is a game that appeals to everyone’s preferences. Whether you prefer a challenge, competitive objective-based, open world exploration or simply want to relax and enjoy a slower pace, there are endless titles for you to choose from. All in all, they can bring about hours of entertainment and sometimes even nostalgia with the myriad of classic titles out there. Whichever genre or console you fancy, these eight titles have definitely set the standard for them everywhere.

Why Sportsbook Sites Will Continue to Grow In 2023

Why Have PC Esports Advanced More Than Console Esports?

What is the Best Gaming Keypad for 2023