2022 Women’s CS: GO Tournament at WEC is Historic; Here’s why

Gaming is a cross-gender activity, as both males and females have easy access to consoles and gaming PCs nowadays. However, the sheer number of males in the competitive gaming environment easily trounces that of women. The stats highlight inequality and a lack of regard for women in gaming and sport by game developers.

While PC-based, consoles and csgoroll.com platforms accept all genders. Inequality in eSport has dominated the gaming forums for a long time, prompting the need for the promotion of the topic in the CS: GO communities. The solution to the cries is a female-themed competition at the WEC.

Gaming tournaments such as the WEC have grouped gamers from all over the world to highlight their skills. Prices can go up to $500k shared among different winners, taking part in the game. Similar events in the past have only issued $55k for the winners. The new, staggering winner price tag will invite more women to the tournament to destroy the perceived gender bias that exists in sports.

Why is there a push for the WEC to include Women? 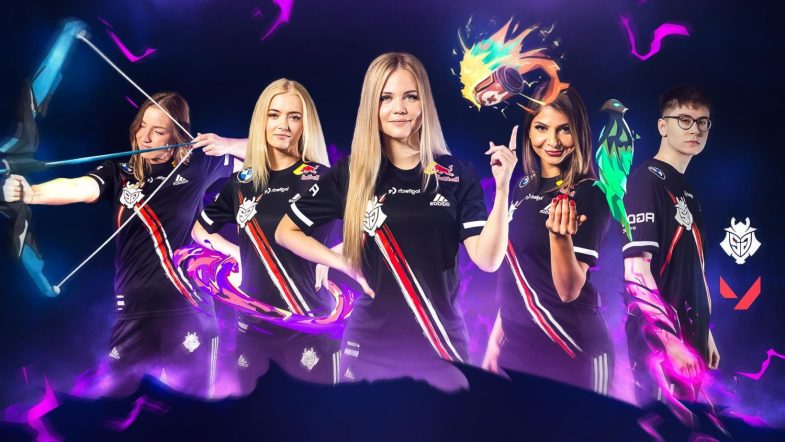 Games cut across all genders—at least that is true for Olympics and any other type of international competition. The tournament advanced  for example, is a women’s and men’s competition that will pit the staff members with the players. It will happen in the summer, with a final price of 40K credit pool to the winner.

The eSport segment has been at the back seat in encouraging women to take up eSport or take part in international eSport tournaments such as the WEC.

In the past, eSport tournaments would have gone ahead without much consideration of a particular gender. However, with the current wave of woke societies that demand equality, the IESF had to act, and pushing up the winning price to $500k was a step in the right direction for women in the competition.

This move is seen as a major milestone for Women in eSports, as it provides them with an opportunity to showcase their skills and compete on an equal footing with men. It also sends a message to the general public that video gaming is a viable form of recreational activity for women.

The inclusion of women’s teams has already had a significant impact on the development of eSports in general. For example, it has encouraged more female gamers to participate in competitive online gaming. Additionally, it has led to the development of new female-only tournaments and leagues.

IESF partnership deals with Women in Games (WIG) and many other societies promoting women’s inclusion in eSports implies that it came under pressure to include women in eSports by different authorities.

In addition, women are an intricate part of the economic environment of society, and having them take part in games is a way to entice them to paid gaming tools and software that will help developers push their limits when creating new games and update the current ones.

How Much Will Women Teams Earn In The WEC? The men’s teams in the competition will get a better reward than what they received years ago. However, for their female counterparts, the price tag remains a mystery—a situation that highlights why eSport games are male-focused.

Inclusivity in any sport takes a lot of planning and execution—a situation seen in other sectors of society.

Away from the fact that no one knows the precise amount of money women will take home when the tournaments take place. The current arrangements are that eight teams will battle it out for the coveted prize. Looking at the situation from another perspective, the winners are women gamers who have struggled in the past to find a platform to display their talents to the world.

While CS: GO will take a fair share of attention at the WEC, women will have the chance to show their skills in Dota 2, PUBG mobile, and mobile legends.

Why Does It Matter That Women Are In The WEC Competing? 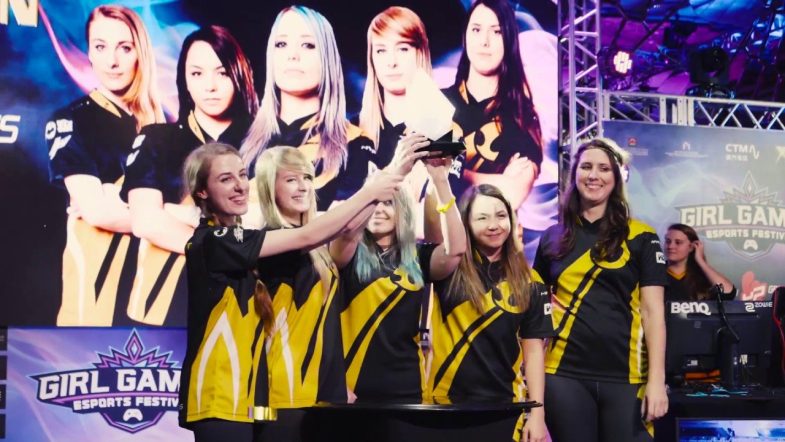 Announcements advancing equality ideals have always received a resounding response from many avenues. Gamers and non-gamers appreciate that more women should have a similar opportunity to highlight their gaming talents to the world.

Historic opportunities that bring more people to the game add the appeal to other women who are non-gamers to take part in Esports. More people in the sector means ‌it will grow much faster and be worth a lot in record time than it could have initially.

This event is significant not only because it was the first time a major CS: GO tournament had been held with women competing on an equal footing with men, but also because it is open to all players, regardless of their level of experience or rank. This makes it more accessible to new players, who can now participate in tournaments without having to worry about their chances of winning.

Male domination in sports is always a situation many women athletes and sports professionals must contend with every day. Broadcasts have shown their biases toward women in sports by focusing on men. However, steps taken to combat the biases are welcome. A woman centered opportunity for women gamers is an idea that will encourage more people to eSports.

How to Solve Common Business Problems Faster with Modern Technology?

Automation of Your Workspace 2022

CS:GO Rarest Skins and How to Get Them