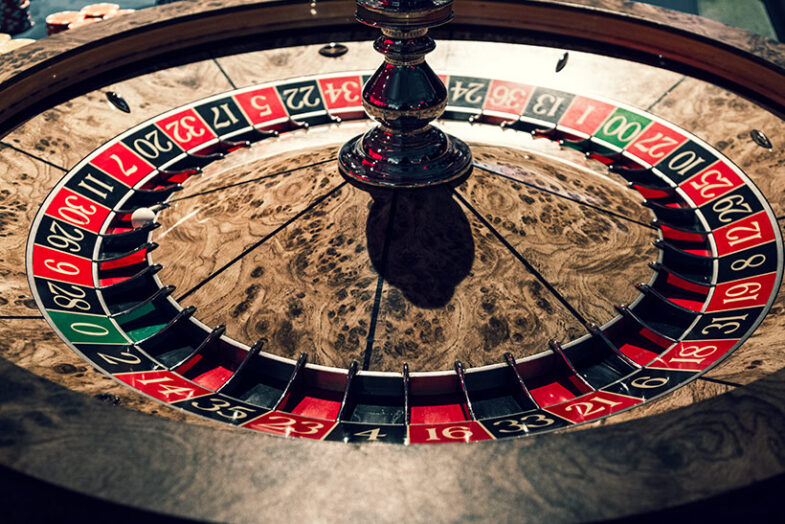 Home » Is It Possible to Predict a Roulette Wheel With A Computer?

Is It Possible to Predict a Roulette Wheel With A Computer?

Roulette, one of the most popular casino games throughout the world, has intrigued gamblers for decades. Due to its complex nature and random outcomes, many have asked if it is possible to predict a roulette wheel with a computer. The answer to this question is not as straightforward as it may seem.

The physics of roulette is surprisingly complex. The game involves multiple variables such as the speed of the wheel, ball trajectory, friction, and gravity. Even if we had data on all these variables, a computer wouldn’t be able to accurately predict where the ball will land on a given spin.

The role of chance in roulette 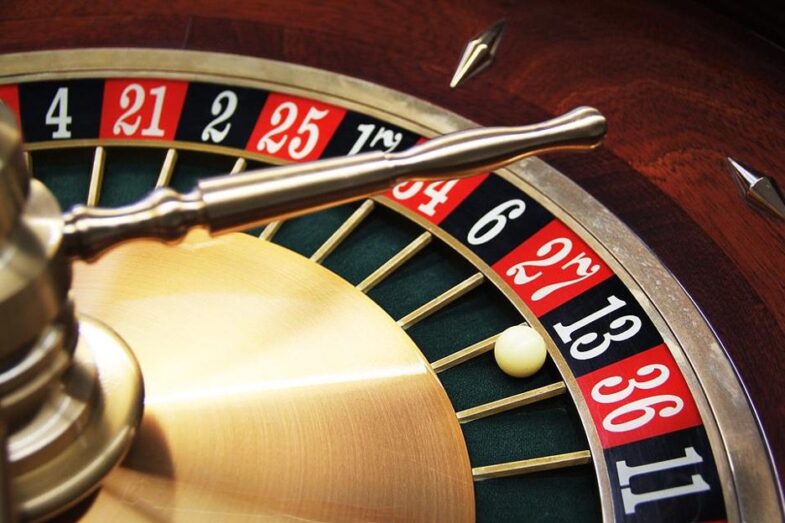 First, let’s consider the physics behind each spin. Each roulette wheel has been constructed with precision engineering, measured with significant accuracy, and balanced with pinpoint accuracy. This engineering precision means that when a ball is released into one of these wheels and spun around its circumference, it will never travel in precisely the same path twice. The tiny imperfections and slight changes in the wind have an effect on which pockets it enters and therefore affects where it finally lands. Even if you were trying to predict only one or two numbers, you would ultimately fail because there are so many variables each time you spin the wheel.

In addition to this complexity, every number on a roulette wheel – from 0 to 36 – is completely random; no single number appears more often than any other number as all outcomes are entirely independent of each other.

Any attempt at predicting future winning numbers would ultimately be futile because past behaviors do not influence upcoming spins. With so many intricate details involved in spinning a roulette wheel and too many variables for prediction to be successful, success requires pure luck throughout each spin and every outcome can never be accurately pre-calculated with any modern technology available today such as computers or complicated algorithms as they cannot measure up against pure luck.

The house edge in roulette

There are certain strategies or tactics available to players in an effort to improve their chances of making some profit at the roulette table. One key factor that should always be taken into account is the house edge. In modern European roulette, with its 37 numbers including 0, the built-in house edge stands at 2.7%. This means that if you bet on red or black, you stand only a 48.6% chance of being right on every spin (the other 51.4% goes to the house). For example, if you bet €100 on black and win 47 times out of 100 spins at €100 per bet, you will have wagered €4700 and won €4700 back – however after those 100 spins your loss would amount to €300 due to the house edge (€5 x 100). Therefore in spite of your accuracy rate being almost 50%, it wouldn’t still be enough because of said margin.

Can a computer beat the house at roulette?

Although it may appear to be a game of chance and luck, many mathematicians and experts believe that there is a way to beat the system. The fundamental principle behind roulette strategies is that by using probability, it is possible to predict certain sectors on which the ball will land.

This prediction can be executed with a computer program based on algorithms that calculate the most likely winning numbers in the upcoming spins. A computer can take into account multiple factors such as speed, direction, and past movements in order to calculate which sector has the highest probability of winning. Check list of the poker sites not on Gamstop.

However, due to the random nature of roulette spins, no strategy or computer program can guarantee a win every time. In effect, these propositions are technically gambling systems; they do not guarantee success but may slightly increase your chances of winning in certain circumstances. It should also be noted that casinos may take steps to reduce their own losses if they catch onto any attempt at predicting results – something they guard closely through sophisticated monitoring software and tools.

The future of computer-aided roulette prediction Computer technology has reached unprecedented levels of sophistication, with machines now capable of executing complex calculations in the blink of an eye. Moreover, computers are ever increasing their capabilities to efficiently organize chunks of data and to accurately evaluate information. As a result, it is possible to consider the possibility that a computer could one day be used to accurately predict the outcome of a roulette wheel.

The application of various types of algorithms and modeling techniques can facilitate patterns being discovered in random data sets, such as those observed in roulette wheels. Although past attempts, such as ‘the coat check system’ or ‘the chaos theory’, have failed in their efforts, modern computer systems may be able to beat the game by identifying only subtle deviations from randomness within the results.

At this point, however, it cannot be predicted how successful such efforts will be for predicting roulette outcomes; on one hand, it might become commonplace for computers to foretell outcomes on a regular basis; on the other hand, it might never transpire due to the random nature of the game’s outcomes. Ultimately only research and experimentation will determine how useful computer-aided prediction of roulette will be for players seeking an edge against the house; although at this stage prospects seem uncertain at best.

In conclusion, while it may be possible to predict a roulette wheel with a computer, the strategies and calculations used to do so may be expensive and complex. The house edge on a roulette wheel is set by the casino and can vary depending on the version of the game being played such as American or European roulette. With this in mind, any player trying to predict the outcome of a spin must take into account the vast amounts of luck involved in any casino game along with probability calculations and detailed analysis of the individual wheel. While it can be possible for crafty players to make a profit from roulette with careful bet placement and details tracking, it is impossible for any machine or player to reliably predict where the ball will land. If you wanna find out more you can always visit https://casinoutanspelpaus.io/ for more information.

WoW Leatherworking Guide: How to Make More Gold in Shadowlands!

Trends and Future of Online Poker

How to Keep Your Casino Winnings?