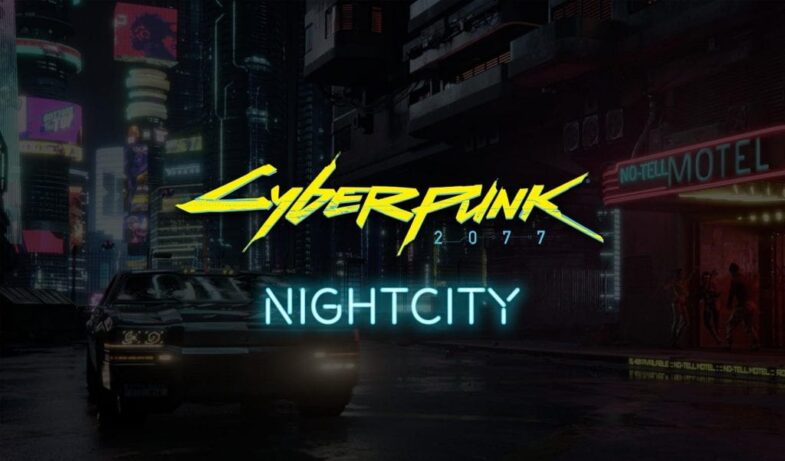 Home » What is making Cyberpunk so AMAZING!

Cyberpunk 2077 is one of the most anticipated video games in over a decade. Needless to say, expectations are set high. With much hype going around and gaining such a reputation before even being released Is wild. It is no doubt that Cyberpunk must be nothing short of awesome in order to meet the standards it currently sets. With the release date coming ever closer, we have no doubt that Cyberpunk 2077 will feature a lot of awesome gameplay moments. As we wait to experience those. Let’s take a look at some of the awesome things we know now about Cyberpunk 2077.

Starting off with what we consider to be perhaps the most awesome thing related to Cyberpunk 2077. The website Nightcity.love. The storyline of Cyberpunk takes place in a fictional city called the Night City. It is located somewhere in California. Unfortunately, we didn’t get a lot of information about it during interviews, streams, and presentations. The website Nightcity.love provides a plethora of information regarding it.

Those who choose to visit this website will find out that it contains a large section with a lot of historical background on the Night City. as well as a word from the city’s mayor Lucius Rhyne. The website also informs visitors on all the ways they can travel through the city. As well as additional information on all of the different districts of it that we as the players will get to experience. Lastly, the website shows what appears to be a counter! This indicates the number of daily deaths in the city as well as a large gallery of images.

This is certainly an interesting way to market your product! While it is by far not the only video game that has done things similarly (Bioshock also had its own dedicated website). It is still rare to see video game companies do this kind of promotion. This in itself makes us extremely excited!

Coming in at number two we have something that is truly awesome from a customer and consumer point of view. CD Projekt Red has gained the reputation of being the good guy within the video game industry. Much of this reputation is simply being able to create great video games such as The Witcher series. As well as put their customers first in front of everything else. They have done this multiple times in the past with extremely customer-friendly practices. The most recent one being a free new generation upgrade for all those who purchase Cyberpunk 2077 when a new console generation launches. This was officially confirmed in a Night Wire stream with the following statement.

Additionally to character customization and all its aspects. Players will also have the freedom to upgrade and customize their weapons as well as choose their own cybernetic enhancements. This brings us to our next most awesome thing about Cyberpunk 2077 on the list.

When it comes to cybernetic modifications in Cyberpunk 2077, there is no shortage of them! They come in a few different categories, and many more shapes and sizes. The smallest of the bunch is implants. These can be inserted into the player’s body and are there to perform a specific task. Usually, they provide the player with unique abilities. It could be water breathing, voice synthesizing or having subdermal armor under the skin, etc. Similar to the subdermal armor are body plates that cover the user’s skin and offer an extra layer of protection. As well as an ability to attach more armor or weapons to them. Neuralware is yet another form of cybernetic modification that links the user’s central nervous system. With certain cybernetic devices, you can increase the awareness of the player. These abilities all you to control vehicles and tap into the internet with your mind.

While of the modifications mentioned above, none are as awesome as cyberweapons. These types of weapons are implanted under the user’s body or mounted on cyber limbs. These are essentially various weapons such as guns and blades. These are hidden inside of the user’s body that can be used to quietly and stealthily dispatch of enemies. Additional versions of this type of cybernetic modification include razor-sharp fingernails, fangs, etc.

Keanu Reeves is an actor who is most famous for his role as a professional hitman in the John Wick movie franchise. He is widely known as a very kind and charismatic person. He is generally loved by all in the movie industry, as well as by fans outside of it. Keanu Reeves did a presentation at Xbox E3 2019 revealing Cyberpunk 2077 release date. He will be voicing a character in the game as well, yippy! So far, we know that the character’s name will be Johnny Silverhand. Also, he will be playing an important role in the game’s story. However, other details regarding Keeanu’s involvement and his character are currently unknown.