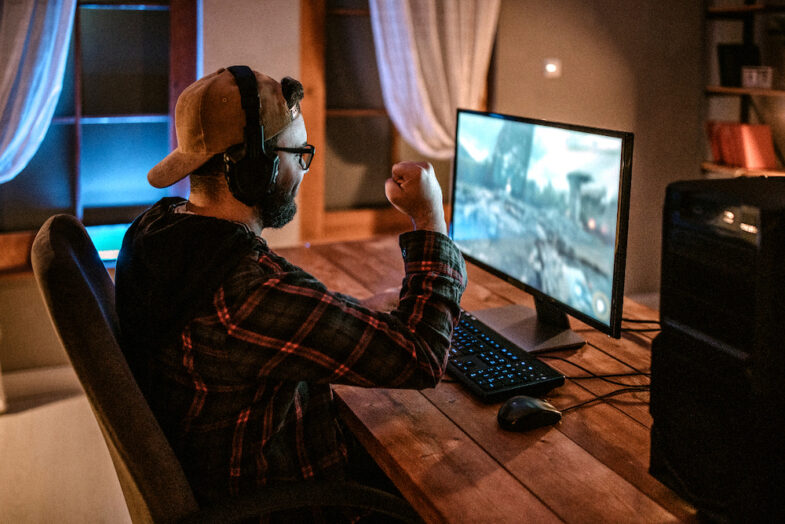 Home » Can You Use Satellite Internet for Online Gaming?

If you live in a rural area and are looking for an internet connection, you might be wondering if satellite internet is a viable option for your online gaming needs. After all, satellite internet has come a long way since the early days of dial-up and can provide some impressive speeds. But, can it really handle the demands of online gaming? Let’s take a look.

What Is Satellite Internet? 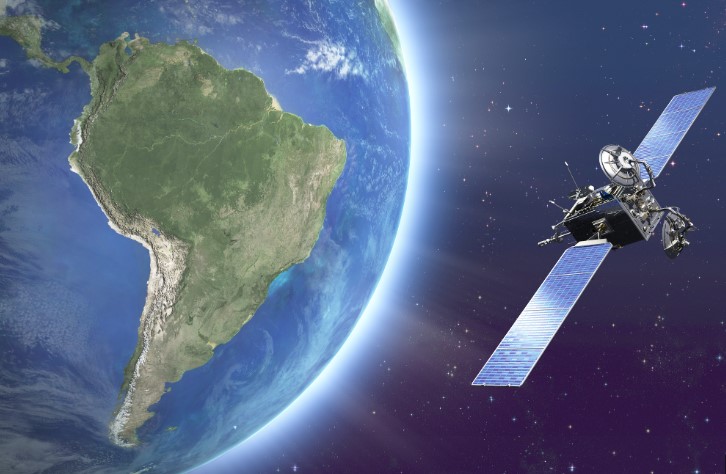 So, Can You Use Satellite Internet for Online Gaming?

Yes! Satellite internet can certainly handle online gaming without any problems whatsoever. In fact, most modern games require relatively low bandwidth compared to streaming video services like Netflix or Hulu. Therefore, even entry-level satellite plans should offer more than enough speed and bandwidth to play online games without any issues at all.

Of course, if you want the best possible performance while gaming online, then you will want to opt for higher tiers of service with faster download speeds and more data allowance each month. You also have to choose a reliable satellite internet provider like HughesNet to ensure you get the best service. 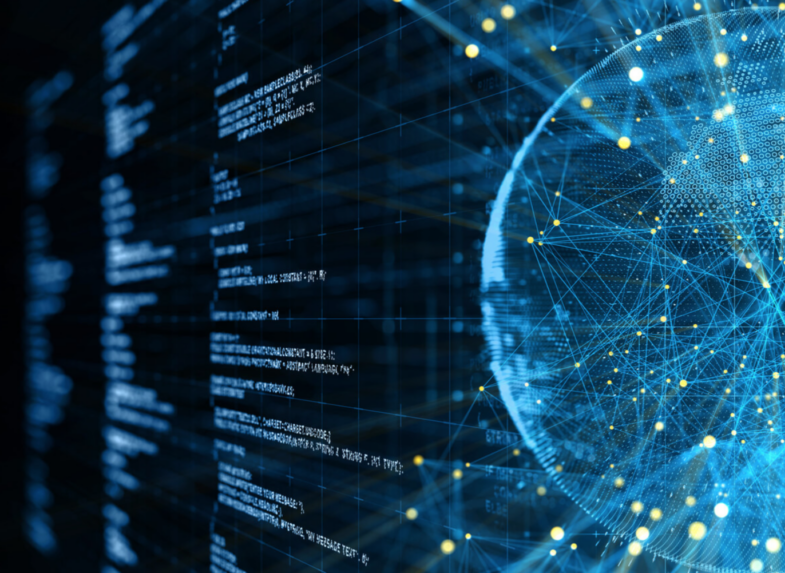 Satellite may not be the first choice for home internet, but despite its drawbacks when it comes to speed and latency, there are numerous benefits satellite internet.

Satellite internet is available in most parts of the country, including areas that are not served by traditional wired internet providers such as DSL or cable. This means that even people living in remote or rural areas can have access to high-speed internet. Satellite internet can be a lifeline for people living in remote locations where traditional internet options may not be available.

Some satellite internet providers offer portable satellite dishes that can be set up in a matter of minutes, making it a great option for people who are frequently on the move or for temporary use, such as for construction sites, events, and emergency situations. This is ideal for those who are constantly traveling and need to stay connected to the internet.

Satellite internet is not dependent on physical infrastructure, such as cables or telephone lines, which means it is less susceptible to outages or disruptions caused by natural disasters or other issues. Also, satellite internet service can be maintained by the provider from a remote location, so even if a natural disaster occurs, the service can still be up and running. 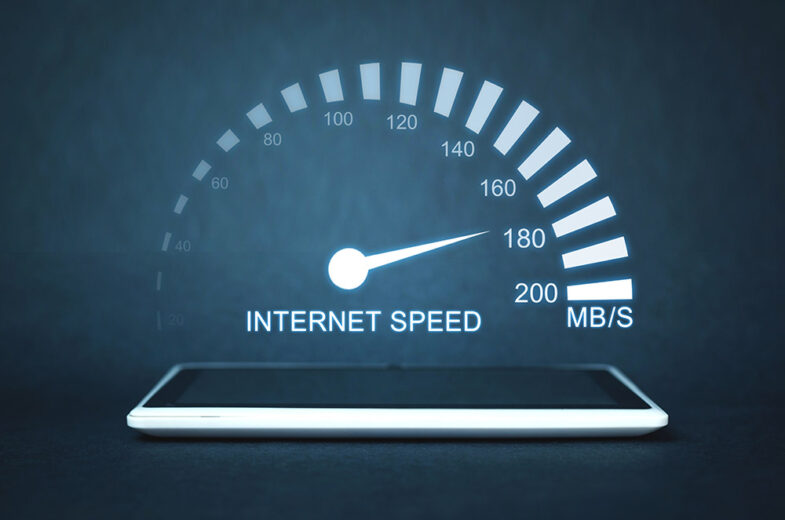 Satellite internet can serve as a reliable backup option in case of power outages or other disruptions to traditional wired internet service. This is especially important for emergency services, businesses, and individuals who rely on the internet for critical communication and operations. 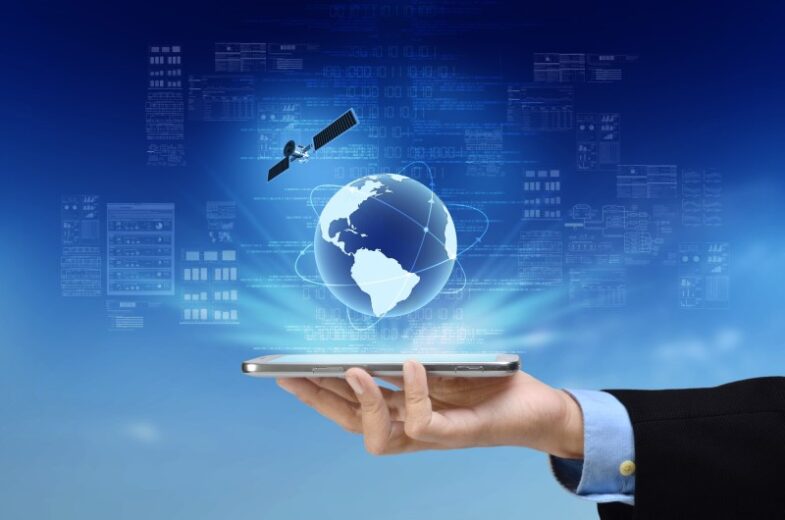 Despite the many benefits of satellite internet, there are still some disadvantages when it comes to using it for gaming.

One of the major drawbacks of satellite internet is high latency, which can cause lag in games and make them unplayable. This is because the signal has to travel from the satellite to your computer and back, which takes time and can result in delays.

Another potential issue is that satellite internet plans often come with data caps, which means that if you exceed your monthly allowance of data, your connection speed could be slowed down or even disconnected. This can make it difficult to play online games without running into issues, especially if you play online games that are heavy on data.

Should You Use Satellite Internet for Gaming? 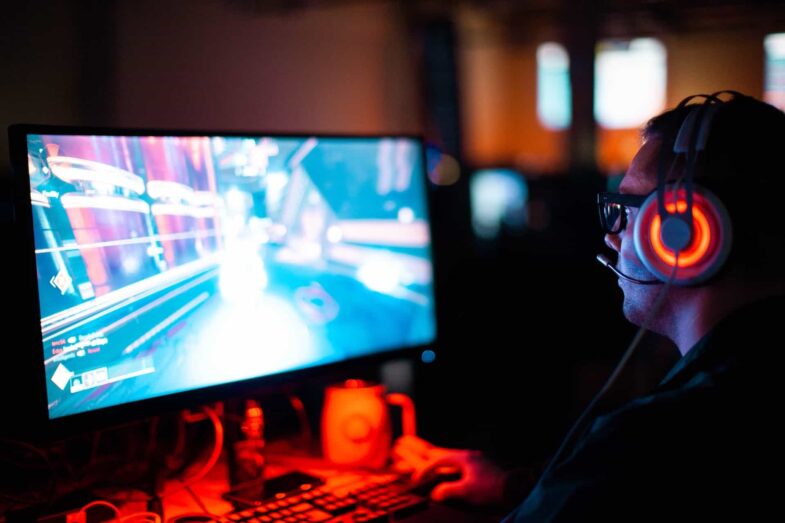 The decision of whether or not to use satellite internet for gaming depends on your individual needs and circumstances. If you are in an area where other internet options are not available, then satellite internet might be your only choice. However, if you don’t mind dealing with latency issues and/or data caps, then it could be a good option for gaming. It’s important to weigh the pros and cons of satellite internet before making your decision.

Additionally, if you do decide to go with satellite internet for gaming, be sure to choose a provider that offers high speeds and reliable service. This will ensure that you get the best gaming experience possible.

If you live in a rural area where traditional forms of high-speed broadband are unavailable or too expensive, then satellite internet may be just what you need for your online gaming needs. With faster speeds than dial-up connections and wide coverage across almost every corner of the globe, not to mention generally lower prices than other options, satellite internet could definitely help bring your gaming experience up to speed.

So, we understand that you may have reservations about this type of internet, but there’s no reason to be afraid of giving satellite internet a try.

How to Use PS5 and Xbox for Streaming Movies

TV Series Based on Video Games You Cannot Miss

Pros and Cons of Using Crypto in Gaming

5 Best Resources Online to Make Your Own...