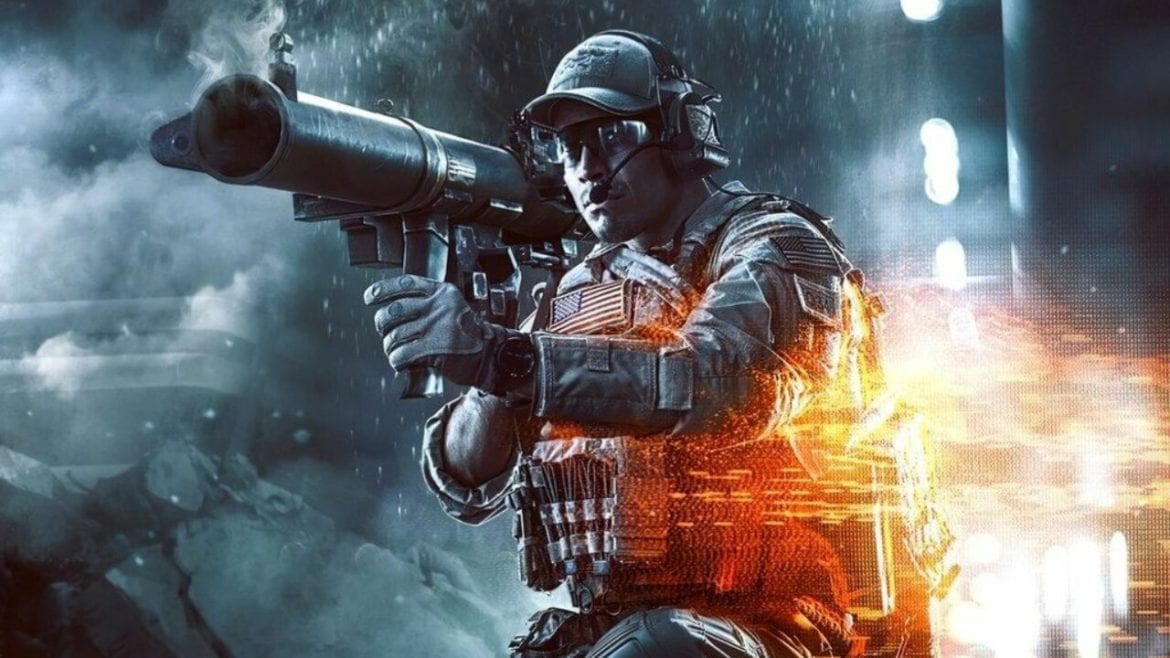 It’s no news that Battlefield 5 was a massive flop. Several things were wrong about the game. For this reason, many gamers were uninterested in the game. However, can we confidently say that it was a little flop that wouldn’t be passed onto the Battlefield 6? Can we trust the producers of this game with our time and passion for gaming? Well, we’d get to see that and more details in this article.

EA DICE didn’t seem to get it right in Battlefield 5, but this doesn’t mean they wouldn’t come in Battlefield 6. The company is intended to learn from the failure of the previous versions. This time, we hope that the promised features of the Battlefield 6 will make it to the game.

If you are part of the Battlefield community, you should know that some significant features weren’t added to the last version. Features like the notorious 5v5 never made it to the game, and they had severe technical problems. We all want to be on the safest side. Hence, we’d see what Battlefield 6 brings to our table.

For gamers that don’t know much about Battlefield, there’s no cause to worry. It’s a series of first-person shooter video games that started on PC. Brought to you by EA DICE, the game features massive maps, teamwork, and extensive vehicle warfare. Generally, Battlefield is on the list of the go-to FPS games that exist today. However, the current Battlefield 5 has intense faults. With the Battlefield 6 PC version coming up, we must see if there will be improvements.

When is the Battlefield 6 Release Date?

Currently, you will notice a lot of news going around surrounding the Battlefield 6 release date. Ever since the previous version’s failure, some people have their buckles fastened to see what’s next.

In recent months, EA DICE has been working on perfecting the game and avoiding any problems. For now, all we know is that the release date for Battlefield 6 is 2022. All we can do now is cross our fingers and wait for a massive launch of the game. Besides, it appears that the window, for now, is from April 2022 to March 2022.

One central question is if the game is compatible with PS5, Xbox Series X, and PC? From the official release of GameSpot, Battlefield 6 will be targeting the innovations by next-gen platforms. So, you can expect to see the games on the upcoming consoles. Hence, it’s safe to say that Battlefield 6 PS5 game release is feasible. However, there’s a twist. We are not entirely sure whether the new game will be released on the PS4 or Xbox One. However, from what the producers did for Battlefield 4, we can safely say that there’s a high probability of releasing the current-gen consoles.

There’s a list of problems that came with the Battlefield 5. If you haven’t had a first-hand experience of Battlefield 5, we will spell out all you need to do about the game. Besides, we’d make a long list of the issues that the game came with and what frustrated many gamers. Here are the technical problems of the game that we hope EA DICE corrects:

There is a long list of problems or faults that are present in EA DICE’s Battlefield 5. Hopefully, the producers have learned from their shortcomings, and improvements will be made in the Battlefield 6 setting. Generally, the major problem came from its inability to stick to the original roadmap and meet the set expectations.

Due to the release date of Battlefield 6, we shouldn’t expect to see so many details about the gameplay anywhere. However, we’ve got great news for you. We can point out certain things to expect from the Battlefield 6 gameplay from a little analysis and research.

There’s news that the maps have been designed with over 128 players in mind. However, 32 vs. 32 will be a standard playlist as well. We may also expect to see massive battles unfold for the upcoming game. We’re sure that there wouldn’t be a specific change in the traditional Battlefield we all comprehend and play from our calculations. So, you can expect to see things like big maps, lots of vehicles, and big players.

With all that being said, we cannot know the exact things that the game provides until we have a few taps of it ourselves. We know something good is coming up, especially with the vast building collapsing and Whitebox footage of many soldiers you may have seen in the Battlefield 6 trailer.

From the previous versions of this game, we have seen that they utilized both World War 1 and World War 2 periods. So, the big question is, what period is Battlefield 6? The producers may decide to take it back to the first World War or the second; we only need to wait and see.

In gaming, the hype around a new release is always high. For instance, the Battlefield 5 had several scheduled to be added at some point in the game. Unfortunately, we never got to see any of the promised additions. Logically, we can say that the producers may have learned from their mistakes. Hence, we shouldn’t expect broken promises and poor gameplay in Battlefield 6. For now, we don’t have many details about the upcoming gameplay, but we’re sure it will be available on the next-gen consoles. As usual, you can expect a lot of action. Battlefield 6 will be like every typical FPS game, but we strongly hope to improve compared to the previous version.

Among Us – How to Win as The Imposter