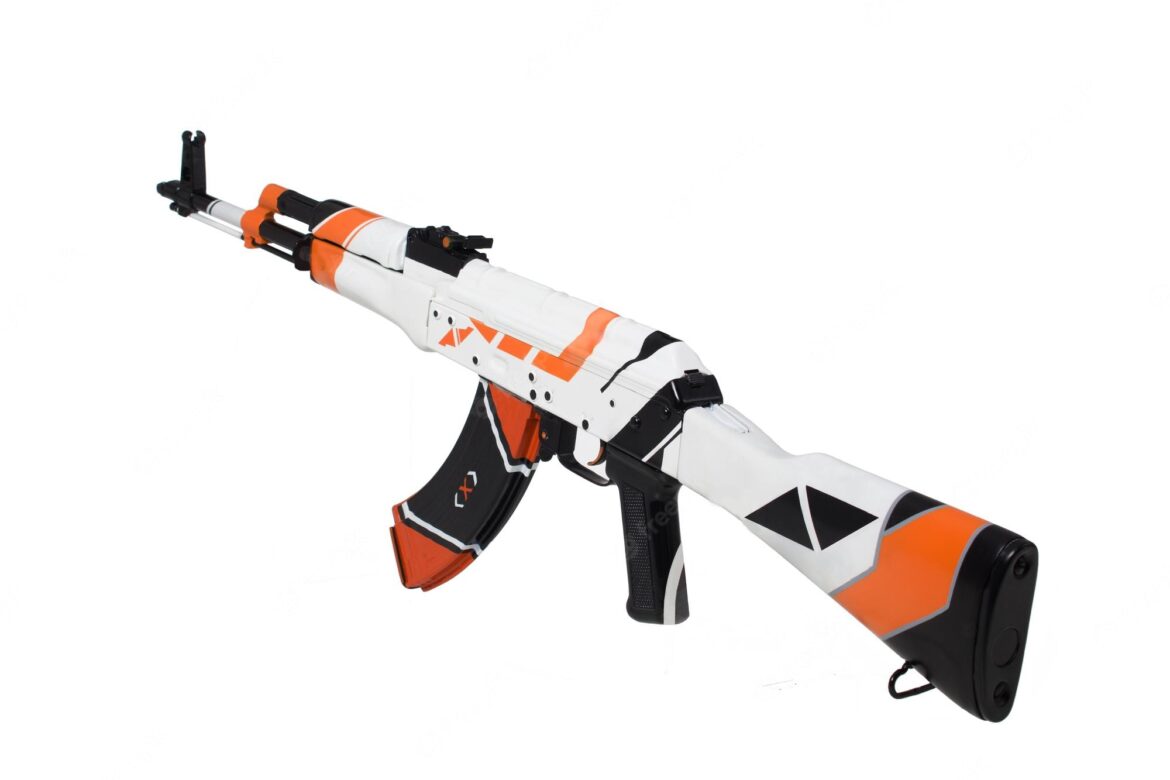 Home » Exquisite Fan-Made Asiimov Vandal Is a Thrill in the CS: Go Game

Exquisite Fan-Made Asiimov Vandal Is a Thrill in the CS: Go Game

Perhaps the most exciting thing in gaming beyond the emotions that grip a player while trying to complete a mission is weapon customization.

Out there, plenty of games boast top-class, exciting customization modes. As games shift towards giving the players more options, personal customization has been on the rise. This is true at least in CS:GO with the current trend of Asiimov’s gun customizables.

While customization does not add any advantage to the player, it provides an extra shine to gaming. CS:GO skins have had a reputation in the past, their crucial role being making the game as realistic as possible. However, some skin variants have worked to produce that glamorous look that makes gaming even more appealing. The growing interest in gaming skins has led to mushrooming of sites such as plg.bet that enable fans to win CS: GO skins and other game-related merchandise.

First, it is beyond normal for tools in one game to port into another; this makes little sense from a competition point of view. However, in the last few weeks, reports have been out that some creatives have implemented Asiimov skins in Volarant guns. From the few creators who have done it, the guns look somewhat flamboyant but lack the real-world touch that they boast of in CS:GO.

Unfortunately, many fan-started projects have had some difficulties trying to attract the attention of developers. Majorly, the fan-made skins are for boasting in many CS: GO forums on Reddit and other socials. However, the fan-made themes that seem to provide a new exciting angle will soon find their way into games and many online shops.

Why the Flashy Colors: What role do they play? 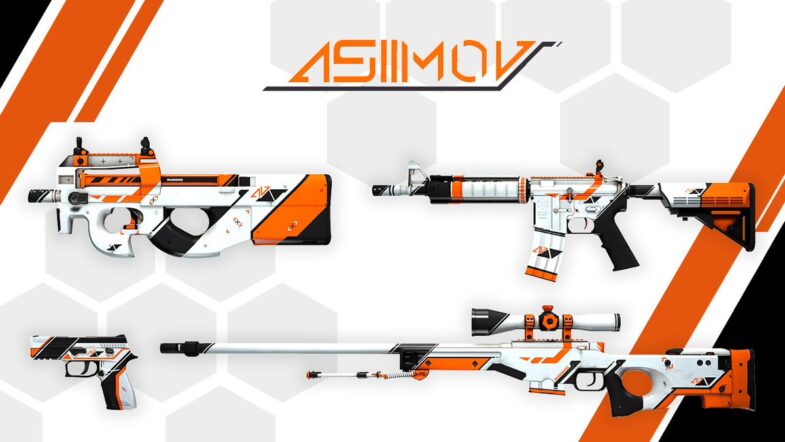 Many Asiimov skins are legendary, as explained by those who already have a hand on the skins.

On close inspection, some skins are porous. Understandably, fun-created skins have a negligible chance of inclusion in the actual game. However, their presence over the internet might be a wake-up call for developers to include players and freelance designers to have a piece of the cake of the revenues generated in CSGO. Doing so might add that familiarity that goes a long way in improving players’ performance and non-gamers presence in the industry.

Will the New Skins Sell More 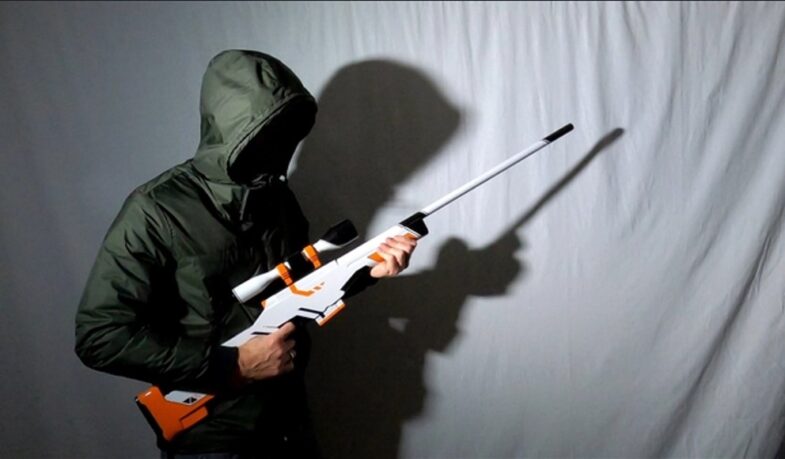 Judging from Taniiko’s designs and creations on Reddit, the new skins are new angles developers can consider to pull more people to buy new guns. The addition of the words “customizable” must just do it for those CS:GO fans who have stayed loyal to one single gun for a long time.

In the Reddit thread where Taniiko posted his creations, many positive reactions highlighted the importance of having something that veers from the norm in CS:GO.

While one of the gamers in the thread mentions that customizable fan skins are an ‘instant buy’ for himself and many others. The prospect of a complete implementation provides gamers with the power to create new designs and give them out at a good price.

However, such a preposition does not bode well with CS:GO creators and designers, who have monopolized the creativity aspect of it. Like most games, more purchases from the players are what keep the games in development and more exciting.

The prospect of personalized skins to take over the CS:GO fraternity might be already here, or perhaps will come in a few years. In the meantime, players can make do with the ton of skins already available in online shops.

Counterstrike maintains a wide range of customizable modes that already make it interesting, pending the fan fuelled weapon customization that might dominate the game if the developers buy the idea and make it a reality for the masses.

Global offensive offers options to customize crosshairs, mini-maps, and in-game texts, which can align with new themed guns in the game if gamers choose to adopt them in huge numbers. Each mode brings its exciting angle that complements potential fan-customized weapons such as the ones created by Taniiko.

Players that have had their hands on first-person shooter games such as CS GO must have met crosshairs, which lock in the shooter to take an accurate shot. A new themed gun without a matching crosshair can make the game dull.

The crosshairs also complete the game and make it lifelike. They do this by simulating sniper weapons, synonymous with action movies, with a target marker. Matching a white crosshair with a matching gun adds that spark to deal with attacking enemies.

While the crosshairs that come with the game are enough to complete a mission, having an additional touch makes the game more desirable and exciting beyond the typical game modes that go with it.

View modes come in handy in the overall experience of the game. They make the enemies and the surroundings easy to pick out by the gamer. The modes allow the gamer to choose a different area to display the gun, which becomes even more exciting with a new skin such as the Asiimov.

Maps are also interesting to add the thrill of CSGO gaming when considering a new theme for a CSGO weapon.

Changing a map goes a long way in making the entire outlook of the game to match with a transformed CS GO gun. A player may choose a game zoomed in or a mode where the map is far from view.

New angles in the CS:GO ecosystem are often welcome, albeit with a pinch of salt to the established developers. While the new twist of fan-created skin might not be good news to some stakeholders, many fans will welcome the move because of the potential of making the game more exciting.

How to Build a Trading PC for Beginners: 6 Things You Need

Amazon Luna – Everything You Need to Know