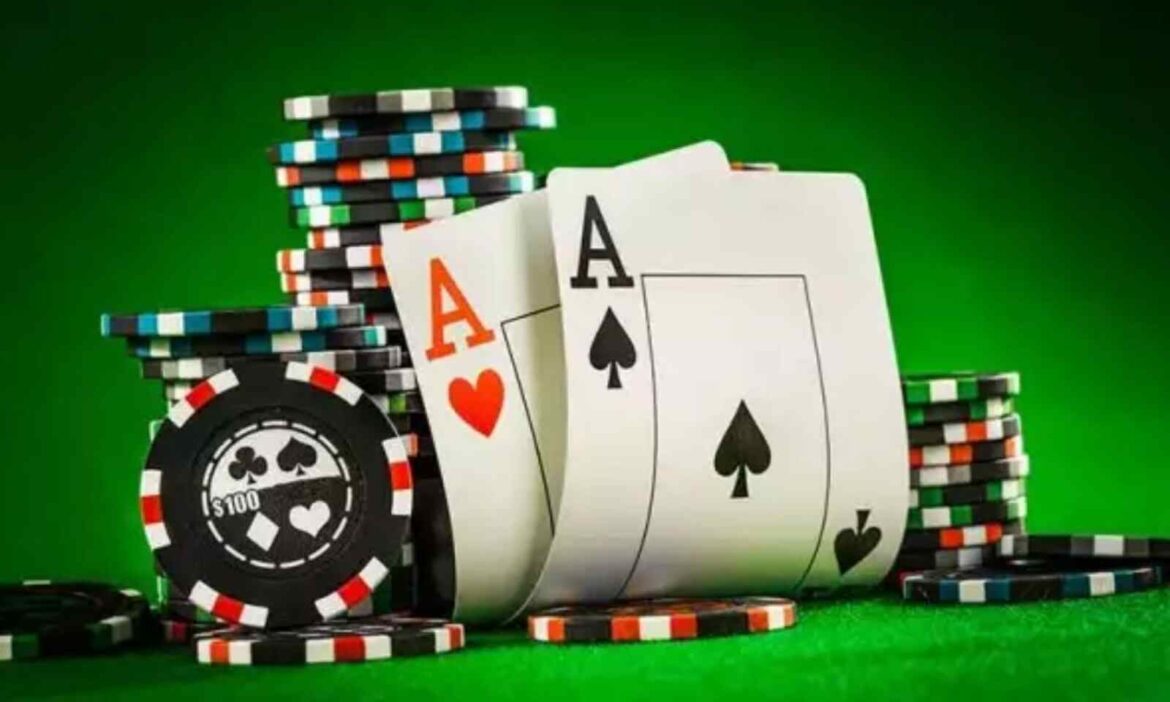 The online casino market is becoming increasingly popular, with more people now betting online and at home than ever before.

As a result of this success, game developers for renowned online casinos like Fanduel.com are rolling up their sleeves to work towards satisfying consumer demand for more fun and visually compelling online casino games.

Unfortunately, the online casino game development process can be a little difficult to understand if you’re not well-versed in the terminology. Fortunately, we’ve simplified it for you in this article.

Read on to find out more! 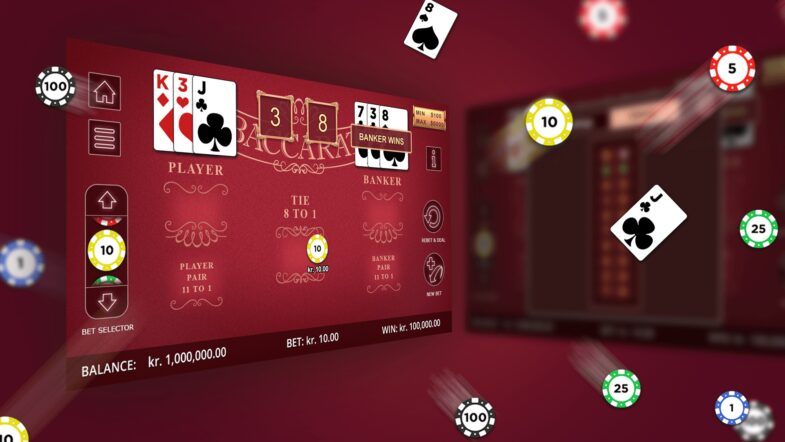 Market research, analysis, and planning are required to increase the likelihood of the game concept taking off.

The first and most crucial step in understanding the online casino game development process (and coming up with preliminary ideas) is brainstorming ideas. After all, no software developer can start developing without a strong base concept!

Along with relevant market research using tools like Loop11, SurveyMonkey, and Questback, brainstorming sessions help developers to work out which themes and trends best work for the intended target audience.

It’s also a great time for developers to explore technology trends such as virtual reality (VR.)

Essentially, the brainstorming stage is all about working out what themes and ideas to include in an online casino game to draw in the right type of audience. The process allows developers to produce storyline ideas and then shortlist them until they are left with the final idea.

A game developer should have finalised a concept for casino game development at this point. Once this has been done, these individuals can focus on informing the designers so they can create initial design concepts, wireframes, and mockups.

These sketches should show the design of the casino game in stages, showing how a player will interact through each step of the game. But remember, they aren’t the final designs, and can be developed or altered as the design process continues. 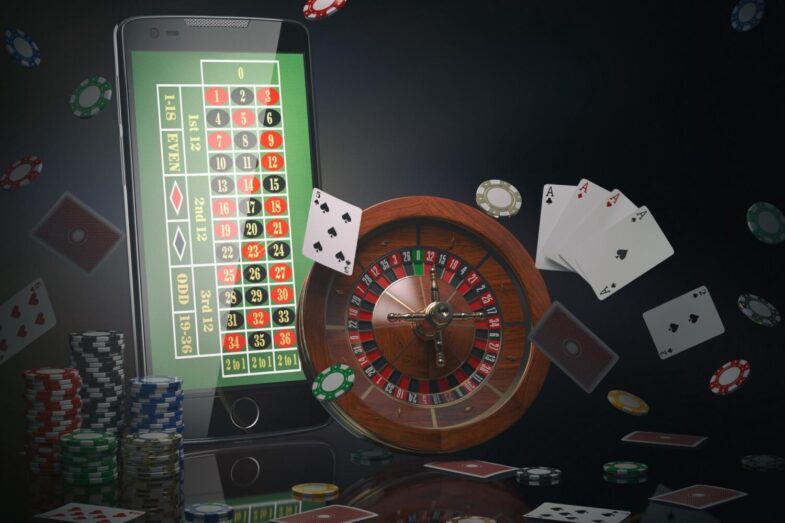 A prototype is a way of testing a concept without putting in an excessive amount of time or effort. This skeletal structure could be beneficial to just about any software developer looking to create something for an online casino.

The artwork and wireframes for the finalized game are great visual tools but a developer also needs to make a prototype. This is the leap that allows any company to create an early yet functional version of the game.

The chosen game developer should come up with a game as part of the minimum viable product (MVP) or prototype to showcase the game concept. They will likely use tools such as Marvel, Framer, Unity, and Proto.io to do this job.

Creating a prototype will allow a game software developer to assess the functionality of the game, how it looks, and what needs to be altered or improved to create a better experience for the player.

A developer will carefully examine which of the drawings is the most impactful and then finalize the sketches. Once all of the factors have been certified, the artwork should have visual appeal and also create a fun user experience.

The UI/UX designers will use programs such as Figma and Adobe XD to produce a functional version of the final concept using any changed graphics. 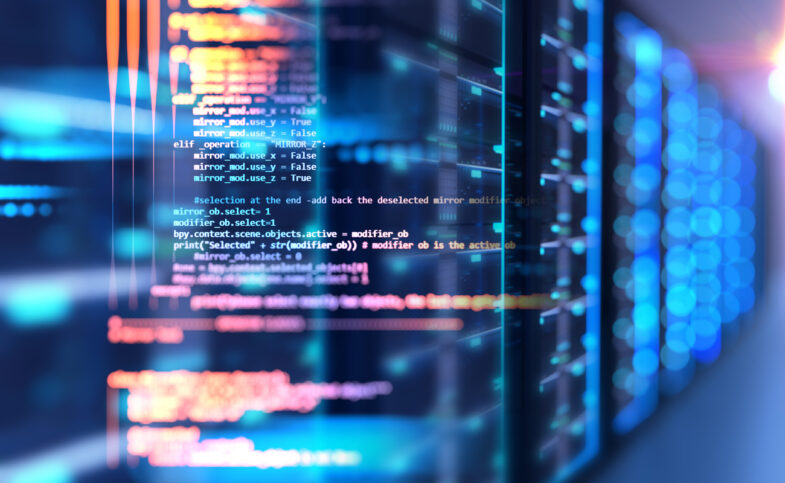 A crucial component of the game backend is the math engine. As a result, the next stage of developing an online casino game is based largely on math.

From a mechanical perspective, this will expose the nuts and bolts of the game. Specifically, it will highlight key conceptual aspects that can then be analyzed layer by layer. The game developers must focus on elements including the following:

The coding language of a game is selected after the development of the initial game design. Games are typically developed using various programming languages, each of which depends on the platform (computer, mobile, or console) and the overall scope of the game.

In fact, coding is one of the most important stages of online casino game development. And creating such a solid user interface involves a lot of collaboration between different departments.

At this point, the software developers,  artists, and designers work together to produce a single piece of gaming software that is both high-functioning and reliable. Compared to the other stages in the process, this is one of the most time-consuming. 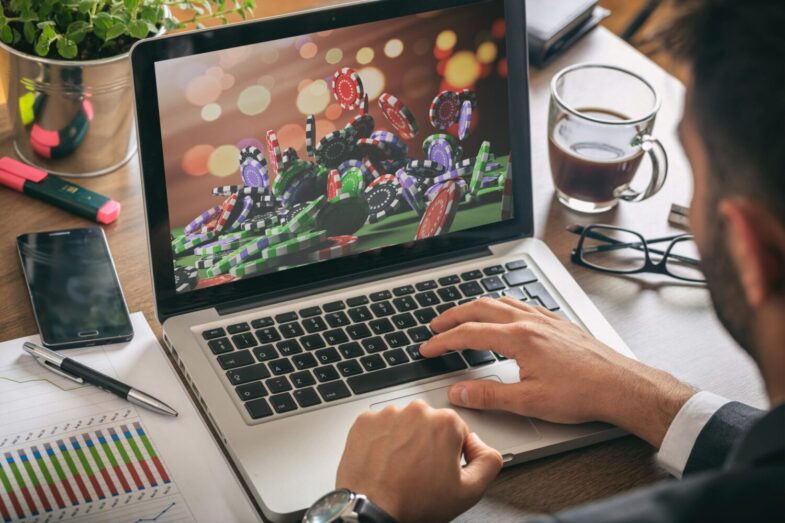 The next step is to test the game app to see if its functionality and user experience live up to expectations. This involves examining the loading speed, code quality, features, and playability of the game, among other elements.

It’s an essential stage that identifies the strengths and weaknesses of the game so all bugs can be resolved before it launches.

Now the online casino game development is finally complete! A developer can shift their attention towards marketing the game to ensure users flock to it.

If it’s relevant,  a developer can also submit a mobile version of the game to Apple and Google App Stores, abiding by the rules and regulations of each.

There are a couple of major steps involved in the online casino game development process. Hopefully, you now have a better understanding of how these top games are thought up and then created at every stage of the process!

The Technology Behind Hyperbaric Chamber: How Does It Work?

The Complete Guide to the Advantages of 10GBASE-SR...

Is Ryzen or Intel Better for Gaming? –...

How Much Does It Cost to Host an...