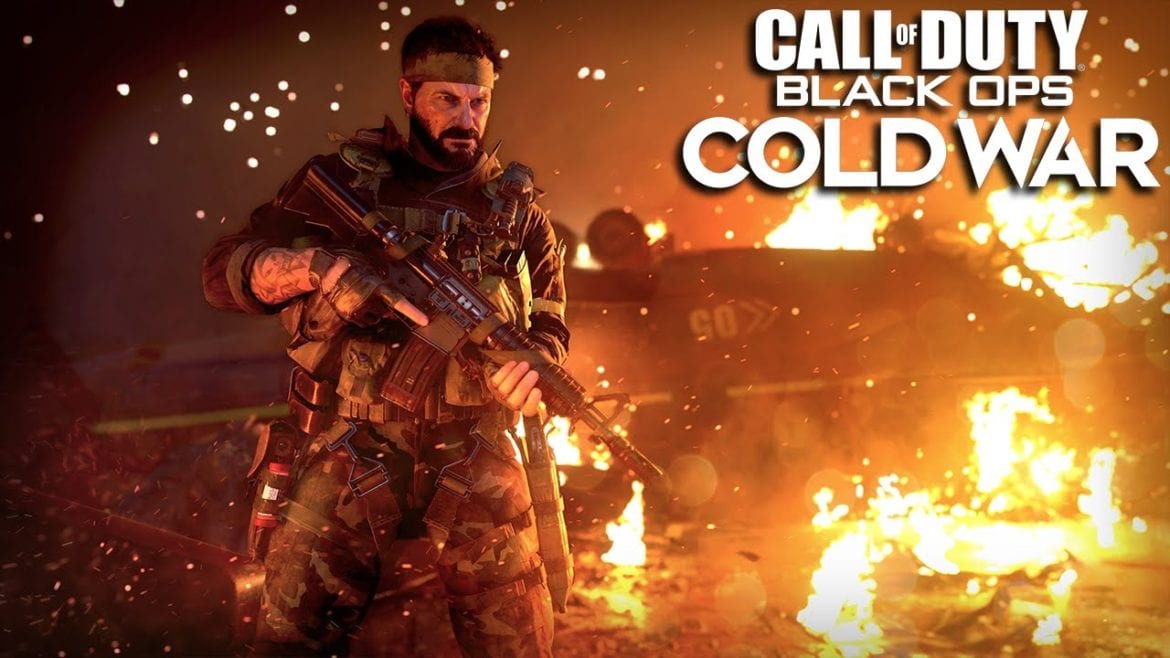 The COLD WAR is here! Well, not officially, unfortunately.  On September 9, when the public beta was released for Call of Duty Black Ops Cold War, we got a glimpse at what’s to come for the new generation of gaming and a complete revival of the Black Ops franchise. It is now what the beta release has shown has in terms of loadout customization, weapons, and perks. The action is going to reach new heights. Here is everything you need to know about loadout class customization, weapons, perks, and a new Wild Card perk mechanic.

We have categorized the loadout customization into an arsenal of primary/secondary weapons, equipment, perks, and Wild card to decide the best loadout for your mission requirement.

The Cold War Loadout includes customization and Pick Up Class:

Cold War brings back the Loadout system mechanic from Modern Warfare and adds class customization too. The customization slots include:

Call of Duty Cold War allows you to choose and max out all the customization slots vs. the previous Modern Warfare “Pick Any Ten” model and does not feel limiting while going out for an all-out shootout.

Down below, you can find all the customization options for each slot, starting with the weapon selection in the Cold War era. More weapons will be added soon when the game is released on consoles and PC.

Here is currently the full list of primary weapons to pick from for your loadout.

You can choose anyone for the primary weapon slot for your loadout. It is yet to be seen, in the final version of the game, each class of primary weapon impacts the character’s speed and agility while carrying out a mission.

Here is currently the full list of secondary weapons to choose from.

You can choose from anyone for the secondary weapon slot for the loadout.

Black Ops Cold war has three types of equipment classes, which you can only choose from one per class. These classes are lethal equipment, tactical equipment, and field upgrades. Field upgrades are now integrated into a loadout.

With each new life, you will retain your equipment, but the field upgrades will need some time to charge up, and you can decrease the time with a kill streak. Here are the options you can choose in lethal, tactical equipment, and field upgrades.

Perks have made a comeback! These perks are very similar to what we saw Call of Duty Modern Warfare, you get customized tailored abilities to your liking and playing style.  These perks will help you optimize your own personal needs to be victorious in any mission. There are three levels of perks. You can choose one perk per level. The perks are divided into three levels named 1,2 ad 3 tier for loadout slots.

The Wildcards is an addition from the previous Modern Warfare, and it seems to be a game-changer for the Black Ops franchise as a whole. The Wildcard, when chosen, gives certain extra abilities depending on the card and the added benefits to a single area to a loadout. Currently, there are only four Wildcards. More might be rolling out with the release of the game. You can choose any one of the four Wildcards.

The loadout and class customization allow for the best-tailored gunfight experience for the players looking to equip the most suitable weapons and perks for a successful mission. As far as to choose my personal loadout. LMG all the WAY! It is the best way to go for medium to long-range combat for a primary weapon and a shotgun for close-range combat. We can barely contain our R2 trigger finger we are so excited! If you want to dive a little deeper into each class check out our Weapons Guide for more intel.