Figma is a design software – which, in the past few years, is the first choice of web designers. Recently, Figma has gained an advantage over its competitors for several reasons. First, unlike some applications that only work on macOS, Figma also works on Windows – and besides, Figma is still free for individual users. However, today, with the development of design apps, we have the opportunity to use some equally good alternatives, especially those adapted for beginners. Here are some of them you can try in 2023.

What Is Figma And What’s It Used For?

The story of Figma is not only the story of excellent design software, which can be mastered relatively quickly and easily with numerous free or cheap tutorials on the Internet. This way, you have the opportunity to master a craft worth of gold and start doing one of the most desirable jobs in the world. Figma is a primarily web-based graphics editor and prototyping tool – with additional offline features enabled by desktop applications for macOS and Windows. You can also use it as a mobile application for Android and iOS, where it allows viewing and interaction in real-time on mobile devices. The advantage of it is the fact that you can work from anywhere. The entire story of Figma is the story of an idea that some creative people turned into a startup a little over a decade ago. However, today, that business is worth billions of dollars.

However, even though this software is relatively easy to use – you should still have some prior knowledge when it comes to designing and editing. Here are some of the cons of Figma:1. Breaks down frequently;2. Figma focuses more on design, not an ideal choice for team collaboration;3. It allows users to create limited files if they use the starter version.And what if you are a beginner?

Figma Alternatives That Are Beginner-Friendly

If you are a beginner designer, the question arises which tools could serve you as an alternative to Figma. True, you can find similar software – but which one will be easier for you to use if you are a beginner? What is important for beginners is that the software itself is simple to understand and easy to use. Of course, for using most of them, you can find tutorials that will make your entire job more manageable. We will give you some suggestions for software that you can try.

While researching for Figma-similar software, we noticed Pixso, where in comparison, you will find out that this is a great Figma alternative for many reasons. First of all, the visibility and ease of use are great. On the other hand, this software supports many different types of files that you can use. The application supports multiple languages, making it easier for users from different language areas. Like Figma, Pixso also has a free version, but unlike Figma, which allows you to create only three files in the free version – Pixso offers you more options and all its features completely free of charge. Pixso is an all-in-one platform for team collaboration, and it allows designers to hand off designs in code to developers via a link. 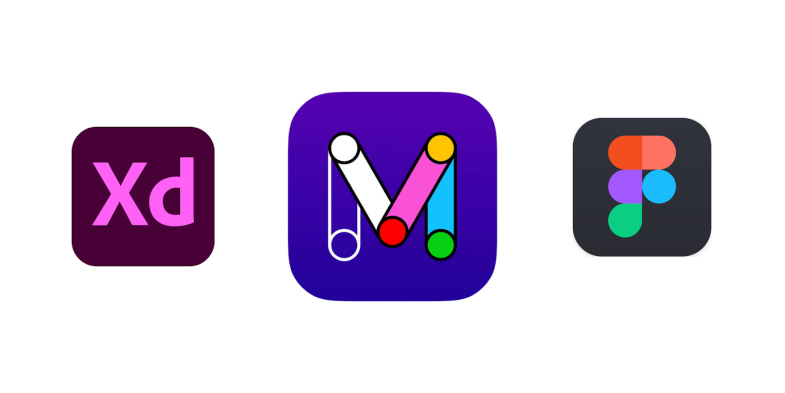 Although many consider it the best alternative to Figma – it’s up to you to judge. First, if you are a beginner, we must emphasize that in this case, just like with Figma – prior knowledge is required. However, if you are a beginner who still knows some things – Wondershare Mockitt might be an excellent choice for you. This software, like most others, offers particular features, but it also provides wider support for several different platforms. You can use an online platform that can be synchronized in real-time on macOS, Linux, and Windows – and you also have the option of viewing prototypes when you are offline. In addition to all that, you have the possibility of using several widgets and components that are already installed within the software. 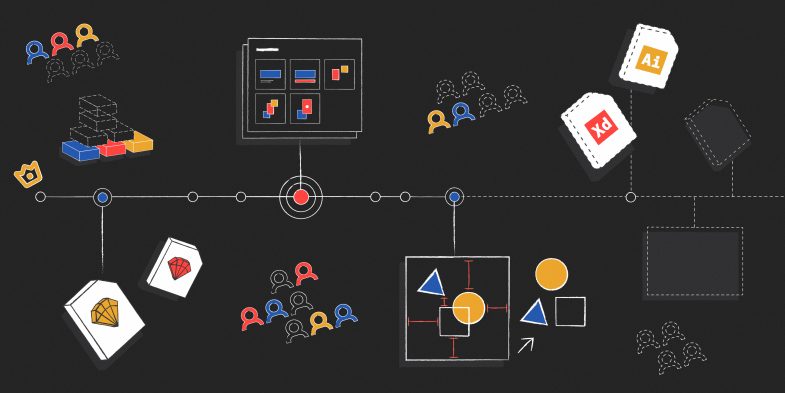 When we talk about this software, the greatest emphasis is placed on working within a team. You have the opportunity to connect within the artboard and work together with fellow designers. You can later combine your mutual prototype into a unique Master design. In addition, probably the biggest advantage of this kind of software is its good transparency and visibility, which makes work easier for everyone – clients, designers, and managers.

This software has two versions, one of which is free and the other one which should be paid for. The basic version is just InVision, while you can buy the entire software under the name InVision Studio. It is a very professional tool, but it can also be used by beginners. It has a so-called resource library, among which you will find customizable prototypes and numerous design editing tools. As with Abstract, the emphasis here is on teamwork. So, you can collaborate with fellow designers on the same project. Otherwise, this application is also widely used by professional design companies because it speeds up the entire work process. Also, the features it has are truly exceptional. However, even here, as a beginner, you should have at least some prior knowledge to use this software more easily. 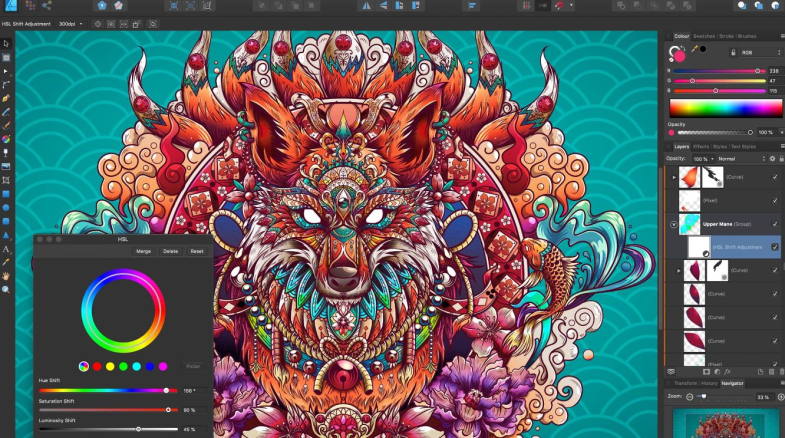 If you plan to make your design abundant with colors, then this is the right choice. Namely, the Affinity Designer app has a huge palette of colors – as well as almost every type of brush you can imagine. If your goal is to bring some of your visuals to life on the screen, then this is the right software for you. What is also important to note is the possibility of using Photoshop and Adobe Illustrator, which are integrated. For those of you who are somewhat more demanding, we will emphasize that you can cut your design into several different formats after completion.

Although in recent years Figma has been the No. 1 software for designers – it is still somewhat difficult for beginners to get the hang of it quickly. Therefore, it is not surprising that more alternatives have appeared in this market that can serve. We have presented some of them to you, but in the end, the decision is yours. Namely, everything depends on what you will need this kind of software for, how much prior knowledge you have, etc. In any case, among the programs that we have listed, we are sure that you will find one adequate to your needs.