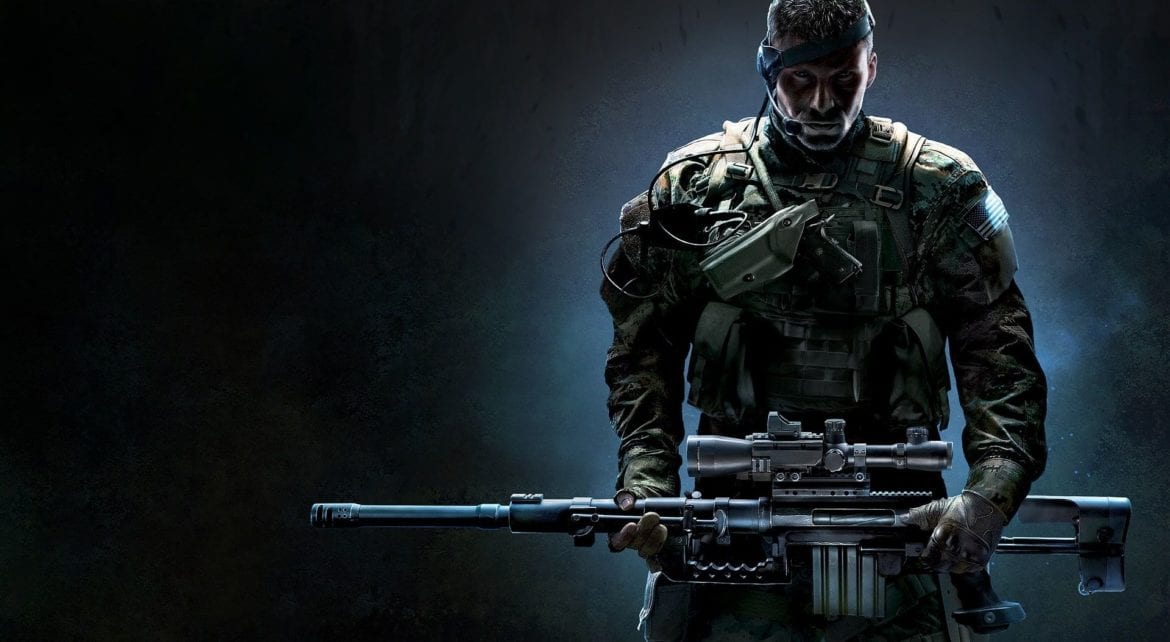 Sniping is one of the hardest roles to fill in any game. You’ll need skill with the core mechanics and to be able to predict movement. Once mastered though, sniping is one of the most fun ways to play, especially in a Battle Royale like Warzone. So how exactly do you improve as a sniper? There aren’t any easy fixes unless you happened to be a great sniper in other Call of Duty titles who is yet to boot up Warzone. But with the right adjustments and some key strategies, you can become a great Warzone sniper.

To do more as a Warzone sniper, you’ve got to look at your mechanical skill and the settings or loadout that you’re working with. This is what you need to know to improve all of those areas:

Calling in a loadout is essential for a sniper, but the contents matter. These are some recommendations:

Scopes are a bit more complicated. There isn’t an objective best scope, but there are a few rules to keep in mind. A thermal scope can work wonders for beginners. After a little while though, a thermal will hinder you more than it helps. They’re just too slow and easy to spot.

The last key part of a Warzone sniper loadout is the overkill perk. This is vital for being versatile enough to survive. You’re not always going to be able to snipe. So you need a fallback weapon like an AR or an MP5.

While fighting against bad sensitivities and weapons can make things a lot harder, you need a baseline level of skill to succeed as a sniper. These are some tips and tricks for improving in that category:

In a Battle Royale, you need to think about how you move through the map. As a sniper, your early game is spent grinding cash to call in your loadout. After that, you need to rotate around while finding the high ground in each circle. If the high ground is around a building, that gives you natural cover as well as a good vantage point.

Your first shot is the most important one. This is where you have the element of surprise. Go for the headshot, take your time, and try to make it as accurate as possible. Once a player is under sniper fire they’ll become much harder to hit so go for the body. You have nothing to lose by aiming for the head on your first shot though.

Bullet drop and travel speed are a thing that snipers will have to deal with. With the HDR loadout above, it is pretty minimal. This is still a mechanic that you’ll have to spend some time getting used to. The best thing you can do to improve is practice.

Tracking is the art of moving your reticule to where the enemy is going to be. You can practice this by following an enemy’s movements with your scoped reticule. With time, you should become fast enough to track the enemy’s position entirely. From there, you need to start moving your aim ahead of where the enemy is. This takes a while to master, but it is the difference between a lucky shot and a great one.

Work with your Team

With your vantage point, you need to be pinging enemies as well as taking shots. You should also prioritize those targets that are a threat over an easy snipe to an unaware player. Don’t just leave those for your teammates to take care of.

Your sensitivities in Warzone are really important for improving your aim. If you’re struggling to ever improve your aim, then they might be the problem here. These are some changes you can make:

Who are the Best Warzone Snipers?

One great way to improve at sniping in any game is to check out the best players out there who use snipers. In Call of Duty Warzone, you can pick up good habits by watching the gameplay of these top sniper player:

These are all tactics to try and improve, but ultimately it comes down to practice. Spend time playing the game and implement the best tactics for Warzone sniping.