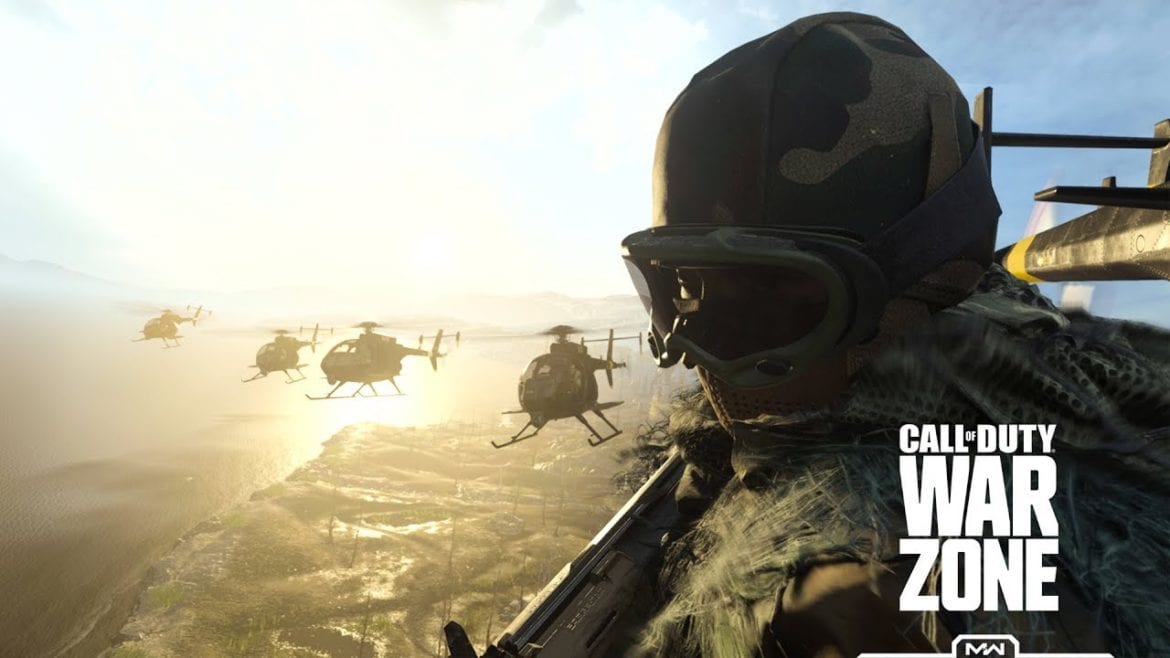 Ever since Call of Duty: Warzone came out, it set the trend for a battle royale should look, feel, and play out. There are many things that Warzone does differently than its competition, which has made it the most successful in its genre, both in player base and in viewership. The game is such a big hit that it has attracted some of the most popular streamers in the world to spend their days chasing victory after victory.

Streaming is a big part of our culture. It’s a great way to learn new things while also having fun. That’s also the case with the Call of Duty: Warzone streamers, whom you can watch to improve your own gameplay or just laugh at their silly mistakes.

But even if you don’t follow a lot of streamers, we still recommend you to check these 5 stars out and spectate their brilliant gameplay! And if you’re looking to enhance your gaming setup, here is what these top 5 Call of Duty Warzone streamers are using to be the very best in the game!

TimTheTatman is one of the legends of Twitch. He has 5.6 million followers and thousands of viewers every time he turns his stream on. Because of his gaming background, he has quickly become one of the best players in Warzone, often carrying his team to victory. Whenever he plays, kills are happening all around, some of which shouldn’t be even possible!

Also, Tim plays Warzone with a lot of popular names like Ninja, DrLupo, and Nadeshot, so his stream can be a great learning tool if you’re an aspiring COD player. If you want to know which gaming mouse or a gaming keyboard TimTheTatman uses, here they are:

No list of top streamers can be made without DrDisrespect! This man is known by every gamer on this planet because of his flamboyant character and looks. But it’s not only due to his popularity that he appears on our list, but his success in COD: Warzone too.

DrDisrespect often shows his prowess in Warzone through his Triple Threat Challenge, where he gets back-to-back victories. He streams on Youtube, and his channel has astonishing 3.07 million subscribers! His gaming and streaming setup looks like this:

Not many can compare their COD skills with Nadeshot. His experience and knowledge of the game allows him to outplay most of his opponents, and watching him is a must for anyone who’s looking to become a pro in Warzone! He is a past professional player, and his stream is informative and a ton of fun to watch, so definitely check it out!

Nadeshot’s gaming setup is this:

Summit1G is a player you go to see whenever you want to learn something new. He is a very innovative player and he often does extraordinary things which get him kills. In Warzone, he is a beast, and with his emotional character and behavior he makes up for one of the greatest shows on Twitch.

Nickmercs has a long history of being one of the best marksmen that ever lived. He has played multiple titles competitively, like Gears of War, Halo, and Call of Duty. His expertise can rarely be matched and he is simply an icon in the Warzone community.

On his Twitch account, Nickmercs has 4.3 million followers, and as a streamer, he is enormously fun. His gameplay is engaging and full of action, so be sure not to miss it!

Build a Gaming PC as Powerful as the Sony PS5

What is the Best Gaming PC Build