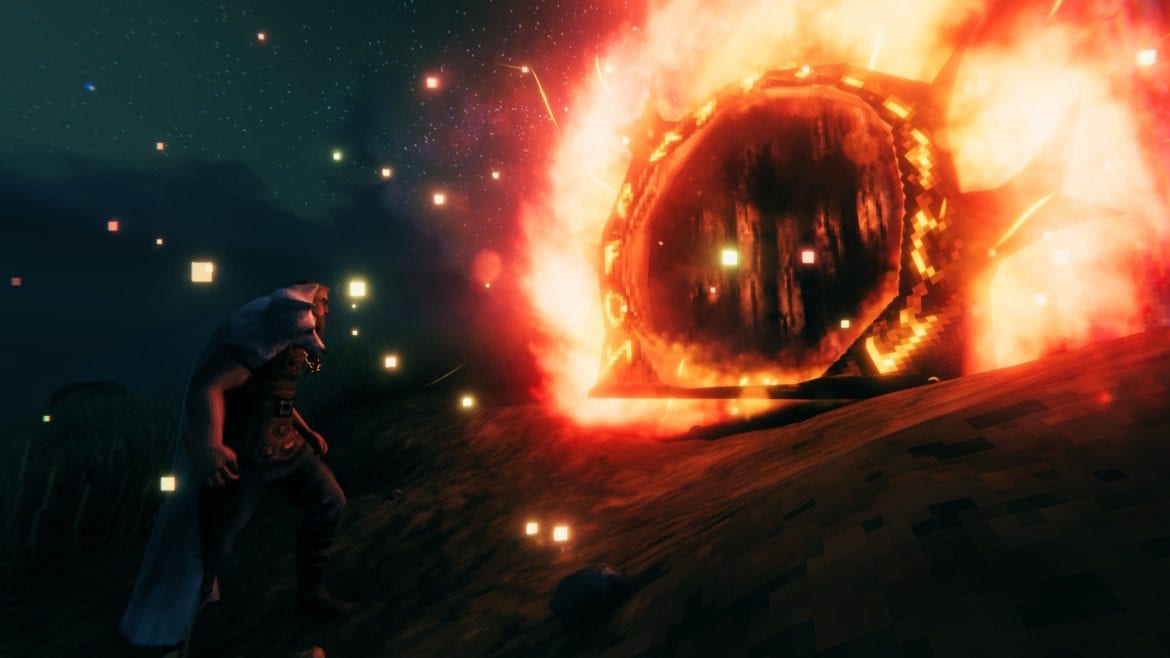 Home » What Are the Best Valheim Mods

What Are the Best Valheim Mods

Valheim released in early access on Steam roughly a month ago. While the initial feedback from the community has been overwhelmingly positive, as all early access titles. Valheim has its fair share of aspects that could be improved upon. While the developers are doing their best to improve the gaming experience. The Valheim modding community is taking their own crack at customizing and improving the game. Let’s take a look at some of the best Valheim mods that are currently available.

Starting things off, we have a small but not at all insignificant mod called Quick Stack. Quick Stack is a quality of life mod. This allows the player to move items from his/her inventory into a chest with a push of a single button. While moving objects from your inventory to a chest is by no means a difficult task. It does get very repetitive and very tedious quite quickly. This Valheim mod is a very welcoming addition to all players who don’t like transferring items, especially those who do a lot of farming.

Valheim allows players to construct portals at various locations which they can use to travel faster from one location to the other. However, these portals come with some restrictions. Players are not able to transport any type of ore or metal bars through them. As well as a few other specific items such as dragon eggs.

While some players believe that this is an interesting gameplay mechanic that adds to the depth of the gameplay in Valheim. Others think that this restriction is just an annoyance. Luckily, those players can find negate those restrictions by installing the Unrestricted Portals mod. By doing so, players will be freely able to transport all things through the portals! However, this Valheim mod also adds additional features for those who don’t fall into either of the two mentioned spectrums. They tackle this issue by walking somewhere in the middle and being able to transport only a certain percentage of such items through the portal.

Valheim is a game in which time doesn’t stop. If you need to step away from the computer for a while. You will not be able to pause the game and continue where you left off when you return. This means that unless you exit the game, the time in it will keep moving forward which puts you as well as your base at risk. The Time Mod rectifies this issue by allowing the player to pause and unpause the game as they see fit.

Since Valheim was released in early access, many players have voiced their complaints about the inventory space in the game. Namely, it being too small and restrictive. More Slots is a simple quality of life mod that will expand your inventory by at least eight slots and up to unlimited space.

While we are on the topic of inventory in Valheim. Another huge complaint that the community has is about the inability to destroy items from your inventory that you no longer need or want. While players have the freedom to simply drop their undesired items on the ground. Those items will not disappear. This can lead to such unwanted items piling up at a specific location or taking up chests in order to keep things nice and tidy. The Discard Inventory Items mod for Valheim is the solution to this problem. As installing this mod will allow you to permanently get rid of your unwanted items.

This has got to be one of the favorite mods of the Valheim modding community. It is the go-to mod for those who want to tweak and change their Valheim experience. They can make it easier or more challenging if they so desire. The Valheim Plus mod will allow players to change their stamina usage and regeneration speed, their maximum carry weight, the effective range of workbenches, smelting and fermenter speed, structure HP, and much more.

Here is a mod with a very long and interesting name! While at first, it seems to be somewhat complicated, what this mod does is very simple and self-explanatory. Namely, the Craft Build Smelt Cook Fuel Pull From Containers mod allows the players to use supplies that are located in chests to craft potions, create buildings, cook meals, smelt ores, and much more.

Yet another common complaint among the Valheim player base is the gear. The gear your character currently has equipped also takes up valuable inventory space. Which admittedly there isn’t a lot of. Lucky for us, the Equipment and Quick Slots fix this problem. It adds separate slots for all your armor, weapons, and other equipped gear.

How to Download and Install Equipment and Quick Slots

While Valheim’s graphics are by choice resemblant of the PlayStation 1 games. They could be considered dated when compared to modern standards. Fortunately, we do have options around such as Ivy’s Texture Pack mod. This Valheim mod is simply a texture pack that features upgraded textures for various elements of the game such as furniture, buildings, etc. It will definitely give the world of Valheim a more modern look.

This Valheim mod is just as its name suggests. A mod that adds custom textures to the game and changes the appearance of various things such as the character models. Your weapons and equipment as well as some object textures. While this mod isn’t for everyone, it definitely shows the world of Valheim in a unique and interesting way.

What is the Best Guide to Beat Each Valheim Boss?

Destiny 2 Valor Ranks – Everything You Need to Know