Home » Are There Any Benefits of Playing Video Games on Mental Health?

Are There Any Benefits of Playing Video Games on Mental Health?

There were times when playing video games was a luxury, as only a few people could afford the gaming consoles. However, things are not the same these days. Now all types of video games like action games, car racing games, strategy games, arcade games, and even brain games are easily available for everyone, all thanks to smartphones. Some people may ask if there are any benefits of video games, especially on mental health.

The reason behind this question frequently asked is people are concerned about their mental health and want to know if video games can be a helping hand in this regard. Generally, video games are designed and developed to entertain people. However, not all the people are same, some of them may like action games while others may want to spend their time playing mind games.

Depending on their type, individual games may have a different impact on the player’s mental health. In this writing, we will discuss some general benefits of video games on mental health. Read on to know further details about this topic: The first and foremost benefit of playing video games is enhanced cognitive skills. Every part of your body is somehow linked with the brain and functions according to the instructions given by the brain. If you are playing video games for 2 to 3 hours daily, there are plenty of chances that you will have better cognitive skills such as reaction time, hand-eye coordination, and other deductive reasoning than the people who don’t play video games regularly.

Playing Brain Games – Puzzle for adults from play.google.com is helpful in enhancing cognitive skills considerably. Because in this game mostly you have to make quick movements, and these movements are directly controlled by the brain. These fast-movement while playing logic games ultimately result in better cognitive skills as compared to the people who don’t play games that often. This game also has different types of puzzles to solve and logic. So when you solve while playing it enhances your cognitive skills. Believe it or not, games help you overcome your habit of staying separate from others. Multiplayer games have specialized mechanisms to help players interact and socialize with each other that will ultimately help you deal with the shyness you feel while socializing with others. Hence, helping you become more socialized and transform into a person who can easily express himself and share his opinion with others without having any difficulty.

Many people are dealing with loneliness in their lives. This loneliness can be a great reason behind their urge to any desirable action like harming themselves or others. Games, on the other hand, provide them with an opportunity to spend their time in something productive and engaging. Moreover, playing games also help them discard any harmful thoughts evolving in their minds. Simply put, playing video games can help people cope with loneliness and stay happy in their lives. 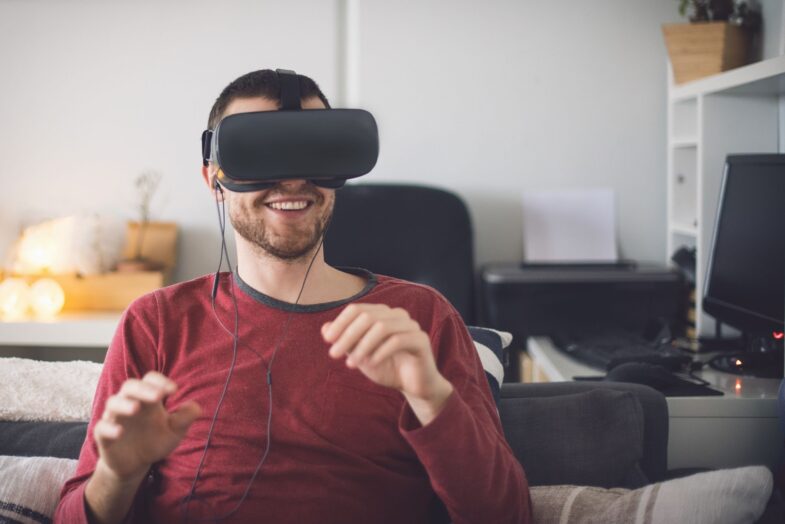 Many people feel stressed with their work lives and don’t seem to find any way to get rid of the stress imposed on them because of their tight work schedules and ever-demanding jobs. While there are several mental therapies to deal with such a situation, an easy and immediate way to relieve stress can be playing video games. Regardless of the type of game, whether you are more into brain games or action games, just make sure you give yourself some time and play games regularly to keep yourself stress-free.

A great thing about playing video games is the enhanced resilience you feel in yourself. You play video games, and the outcomes are not always like the ones you desired. You may face failures while trying to achieve a milestone in a playing game, but your inner-self urges you to try again and never lose hope, so you keep on trying and ultimately reach the desired milestone. Such a situation can occur in your real life as well, and your ‘never say die’ approach from the gaming experience can be a real help.

The Zeal to Come Up with a Strategy 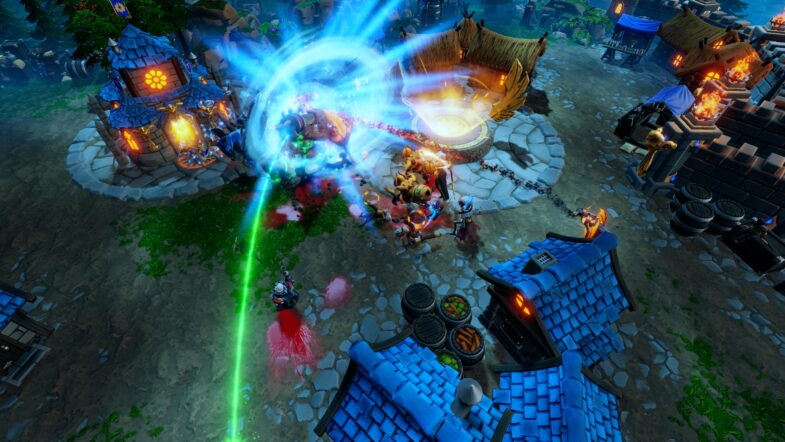 The best thing about playing video games whether they are brain games or action games is to come up with a strategy to achieve a milestone. When you fail to reach a milestone, you have to experiment with your gameplay with the help of different plans and strategies, you even mix and match several strategies as well until you get the desired results. This phenomenon allows you to make strategies in real life and deal with the problems you come across in your real life as well.  Simply put, playing video games helps you analyze real-life issues actively and deal with them more efficiently.

Modern video games that people often play incorporate multiplayer game modes in which a team of several players, contests against other teams to achieve a common milestone. This game mode requires every player to work towards the success of the entire team and help other team members when needed as well.

This team play mode can cast a positive mental impact on the person playing it. The habit of teamwork will be greatly visible in that person’s everyday life. Such a person will try to help his team members and colleagues in the workspace as well to achieve a common milestone. Hence playing video games can be a great reason behind the strong collaboration skills of a person. 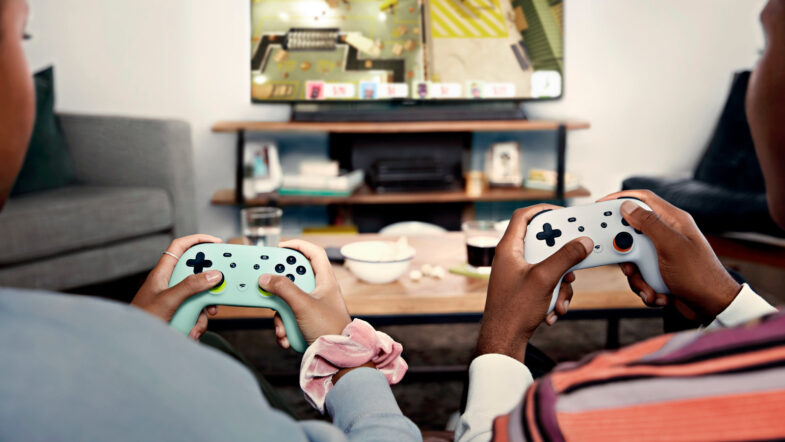 Stress, depression, anxiety, and other mental issues have become a norm in our lives these days. Playing video games such as the arcade, action, and brain games can be a great help in keeping mental health at a stable level. We have discussed some amazing benefits of video games on mental health above to help you understand how video games can help you get rid of stress and depression. Moreover, it will help you become a better person in your everyday life. We hope you will find this information useful.

What is the Best Gaming Keypad for 2022