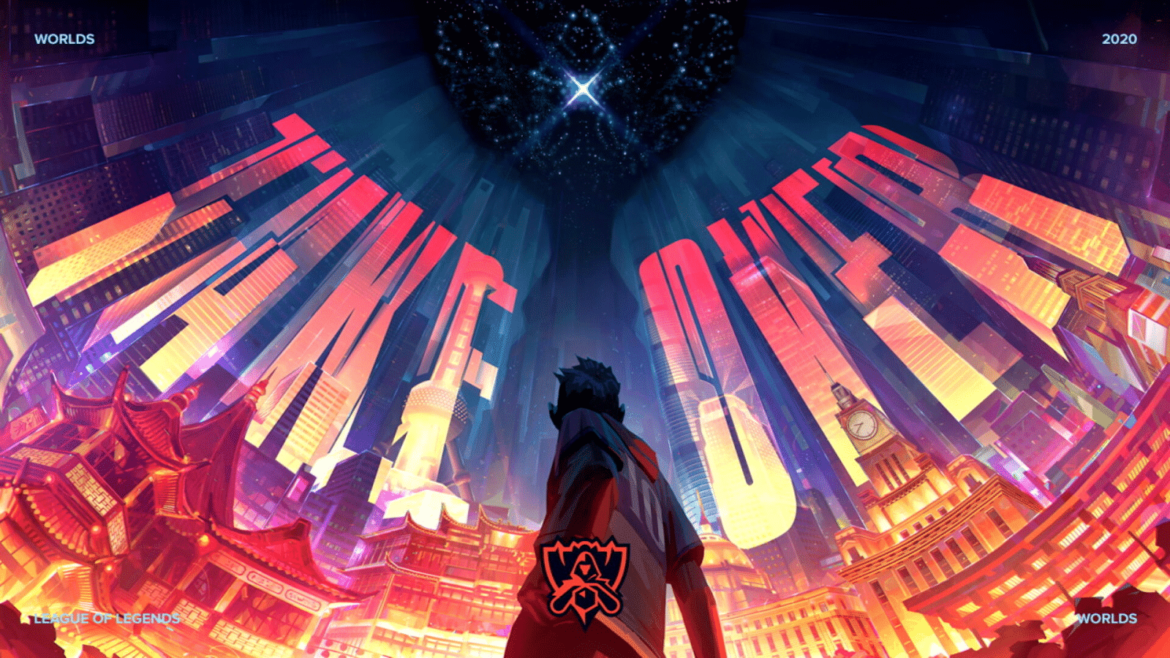 After the first week of the League of Legends World Championship, we ended up with a pretty good overlook of how things stand. The group stage is the most exciting part of every Worlds, and this year is no different. The best teams at Worlds 2022 put everything on the line to get a bit of a head start over their opponents. Over the past few days, the international LoL World Championship group stage tripled the numbers of viewership of the Play-ins!

And Week 2 of the LoL Worlds will be even more intense, because it will determine which teams will go to the Play-offs! Let’s see what happened in each group in Week 1!

With the addition of Team Liquid directly from the Play-in phase, Group A became really dangerous. And while G2 Esports are the fan-favorite, Suning are the underdogs that no one should underestimate!

G2 started with a hard victory against Suning though. For most of the game, Suning looked like they were going to win it instead, but after a few intense minutes of fiesta, Perkz managed to destroy Suning’s Nexus. Against Machi, G2 won relatively easily, but failed to 3 – 0 their group.

Team Liquid didn’t look quite prepared for the group stage, so their shaky gameplay brought them two defeats against Machi Esports and Suning. However, they did a great comeback against G2, winning the game for a chance of advancing further in the tournament.

Suning played exceptionally well in both of their games against Liquid and Machi Esports. And Machi’s victory against Liquid was an important one for their organization.

Group B went exactly as everyone expected. DAMWON swept over everybody and claimed the well deserved first place. Their “hardest” game by far was against JD Gaming which was totally one-sided as well. The performances of Ghost, ShowMaker, and Canyon were simply amazing. If they continue their power charge, then they’re one their way to the first place at LoL Worlds 2022.

The European Rogue squad struggled against the Asian teams. Versus JD, Hans sama played a great Ashe game, but wasn’t able to carry his team to victory. Yagao from JD was just phenomenal on Zoe with multiple unbelievable kills, and he ensured the second place for his team.

Unfortunately, Talon weren’t able to find a single win in the group stage. Their solid performance in the Play-ins looked promising, but the might of DAMWON, JD Gaming, and Rogue crushed the rest of their dreams.

Group C is the group of death at this year’s World Championship. All of the teams had a fair chance of making it out, and even of winning the entire tournament. And Week 1 was the most stressful for these teams.

Fnatic opened up with a big victory against TSM. Though they proved that they’re the better team in every aspect of the game, their decision making is what gave them the biggest advantages. Fnatic then slipped against LGD, but came back the next day and obliterated the Korean power team Gen.G, with huge leads at the end.

But Gen.G looked extremely strong as well. Apart from that game against Fnatic they toppled everyone! And LGD is the same. They played like a totally different team from the Play-ins and ended up in a tie for the first spot.

However, TSM’s poor results are what surprised us all. They continued to make very poor micro and macro mistakes throughout the three games they lost. Biofrost was getting caught, Doublelift mispositioned a couple of times, and they kept throwing all the advantages they had. Bjergsen played steadily as always, but it just wasn’t enough. NA fans are not happy with their champions.

And Group D was such an exciting group to watch during Week 1! Top Esports vs DRX was the most-watched game of Worlds 2022 so far, with a peak of 1.7 million viewers across the globe. And from the first minute to the last, Top had the upper hand in everything. So, many believe that the Chinese giant will lift this year’s Summoner’s Cup.

But DRX are the second-best in this group. They managed to beat the other two teams and set themselves on a way to the Play-offs. Chovy and Deft are players that many people look up to and they are both “Champions material”.

Unicorns had the same fate as PSG. FlyQuest played very solid early games against everyone, but weren’t able to ultimately find more than one win against UOL. But, if they improve on their macro play, then they can certainly climb to the second spot.

League of Legends Worlds 2022 has not disappointed so far and we are excited to see what week 2 brings. Come on back and we will have more updates as the teams go head to head in week 2!