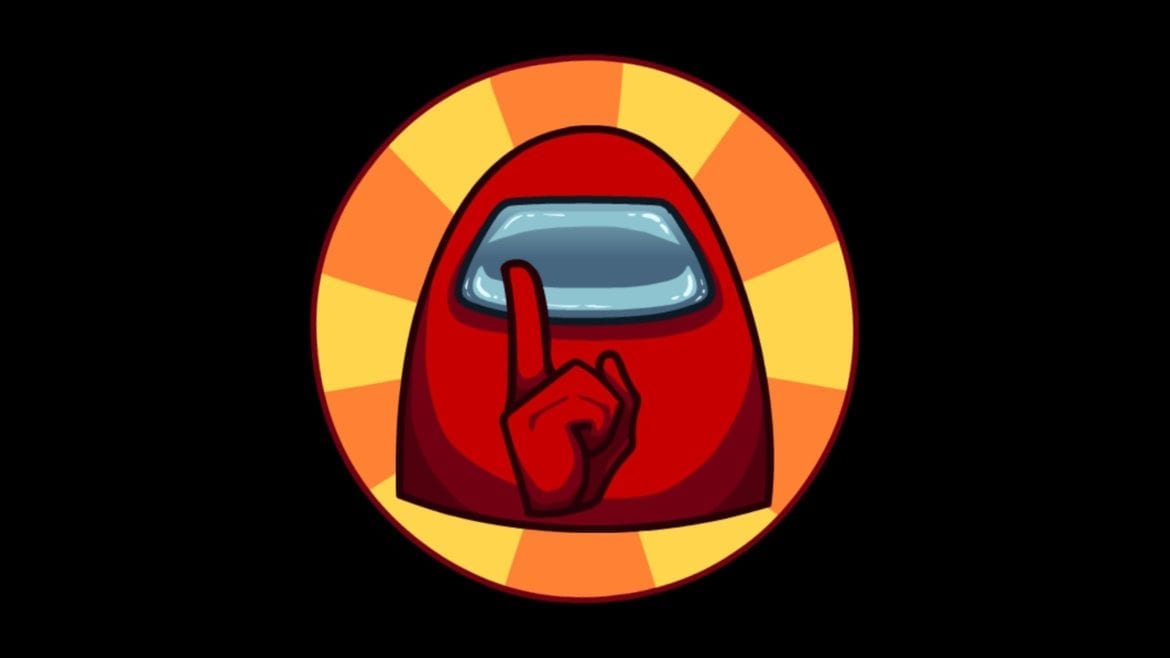 Home » Among Us: A Marvelous Strategy Guide

Among Us has been an overnight success, although that ‘night’ was about years after launch. It might have taken a while, but Among Us is huge at the moment. The game relies on communication and detective work, which is unconventional. Most players don’t give much thought to Among Us strategy, but it has its place. One of the most appealing things about the game is its accessibility. You don’t need mechanical skills or a high-powered gaming PC to play, but you do need to think about your strategy.

Declaring a player simply to be ‘sus’, then throwing them out into the cold vacuum of space isn’t just a meme. It happens all the time. Most games of Among Us can be won by thinking about the way your teammates will interpret actions. Among Us might not be an intense skill-based game like Valorant, but using the right tactics can be a big help. This is what you need to know about using Among Us strategy, how to slaughter entire crews, or unearth a murderer.

Among Us Strategy Guide – How to Get Away with Murder

Playing as the imposter in Among Us is the most fun and most difficult role. If you’re playing with a group who at least tries to deduce what’s going on, then stabbing wildly in the dark isn’t going to cut it. This is what you need to know to win more rounds as an imposter:

Venting right after a kill can be a good way to escape, but think it through. When the discussion time comes, where are you going to claim to be? You can just lie, but even being around the corner with another player is less sketchy than being unable to say where you were.

Venting can work in some situations though. Seal the body in with a locked door before you make your escape. Wait a few seconds before leaving the vent to be sure no one is around.

A key part of Among Us strategy is misdirection. You need to build up trust with your teammates. After the first round, you should have a good idea of what player is paying the most attention. Track them down straight after a kill and stick with them. Since they’re so actively engaged in finding a killer, their trust is going to sway a lot of the team over. Fixing your own sabotage can go a long way too.

Don’t get too precious about when you’re killing, this is a numbers game, not a morality one. You can’t win as an imposter without killing the vast majority of the players. These are some tips:

In the last stages of a game, players will be forcing emergency meetings. As soon as possible, sabotage something to prevent more meetings. At this point, you’ve just got to try and grab kills. Once something is sabotaged, block off doors to prevent a meeting and take a risky kill to get the crewmate numbers low enough to win.

Among Us Strategy – Playing as a Crewmate

Playing as a crewmate is no easier task in Among Us, these are some tips for uncovering the killer.

Don’t assume another player is innocent because they were close to you for a lot of the game, they may just be trying to build an alibi.

Be Wary of Mob Mentality

Imposters can help to railroad an innocent player out of the ship by playing on mob mentality. When everyone piles on one player, the imposter can’t be blamed for shifting the blame. Think things through and don’t just go along with a witch-hunt.

Try to Be Observant

Try to remember who saw you saw in which area and when. Which players are moving around together, or which are doing it alone. This will help you spot lies in discussion time.

If visual tasks are turned on, try to watch who does them. These are clear ways to see which players are complete innocents.

Call emergency meetings if you see something fishy, don’t wait for a player to die. This might waste a bit of time, but its time when no one is getting killed. Make sure to discuss what you saw, but feel free to skip then keep an eye on the suspect instead of acting immediately.

Group Up in the End Game

Once you hit the kind of numbers where another 1 or 2 kills means a loss, move as a group. Get everyone on-board with going together from task to task together. Try to force the imposters into a no-win situation. They kill and they’re immediately seen, but they don’t have an opportunity to kill out of sight.

That’s some Among Us strategy to help you win more rounds. Of course, a lot of this depends on the quality of your teammates, but with the right strategies, you should have an advantage!

Play Like A Pro: Apex Legends, A Complete Review